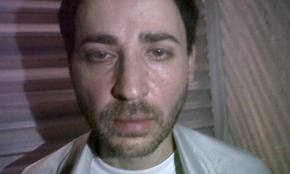 MEXICO CITY – An alleged member of the radical Islamic movement Hezbollah has been arrested in Mexico and handed over to US authorities, Mexican media reported Sunday.

Reforma newspaper identified the detained man as Rafic Mohammad Labboun Allaboun, a Lebanese-American , who was wanted by the US government.

Allaboun was arrested in the city of Merida late Saturday as part of an operation conducted by Mexican immigration agents and local police, the report said.

Two other suspected Hezbollah members – George Abdalah Elders and Justin Yasser Safa of Belize – were arrested along with Allaboun, according to the paper.

Since US law enforcement authorities had put out an international alert on Allaboun, he was sent to Houston, Texas, on Sunday, the report said.

The fate of the other two suspected Islamic radicals remains unclear.