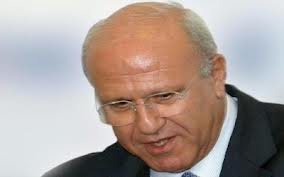 They were also indicted for plotting to assassinate political and religious figures in Lebanon and carry out terrorist attacks “by targeting the authority of the state and its civil and military institutions.”

The indictment also charged the three men with working with Syria’s intelligence to carry out aggression against Lebanon. Samaha was also charged with possessing weapons without a license.

“The case against Samaha constitutes a clear and irrefutable condemnation, following his confessions of involvement in the transportation of explosives from Syria to Lebanon for use in terrorist attacks in areas in the north,” a Lebanese security official was quoted as saying . 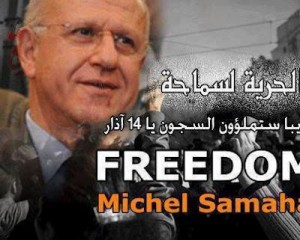 March 8th coalition which includes Hezbollah and the Free Patriotic movement have denounced the arrest of Samaha and considered it as part of March 14 campaign to target all pro-Syrian and pro-resistance groups.

“We will not remain silent over what happened today,” Raad said in reference to Samaha’s arrest