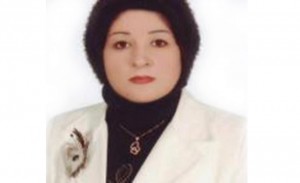 A Syrian MP from the northern Syrian city of Aleppo has reportedly defected and fled to Turkey.

Turkey’s state-run Anadolu agency said on Friday Ikhlas Badawi had defected in protest at the Syrian regime’s “violence against the people”. She would be the first member of Syria’s parliament to defect.

“There were contacts for some time to ensure her a safe place,” Samir Nashhar, a member of the opposition Syrian National Council, told AFP.

“She arrived yesterday (Thursday) in Turkey and she will be going to Qatar, which has agreed to receive her.”