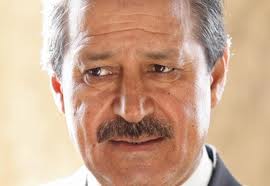 Five days ago, a senior general and close aide to the Syrian president, Manaf Tlass, had defected and took refuge in France.

Fares, a member of the ruling Baath party, has served in various posts before being appointed as the governor of Deir Al-Zour during the period from 1994 to 1998, governor of Lattakia from 1998 to 2000, governor of Idleb from 2000 to 2002 and governor of Keneitra in 2002. Fares has served as the Syrian ambassador in Baghdad since September 2008.

Earlier that week, it was reported that 85 soldiers from Assad’s army defected, including a general and 14 officers. The defectors fled to a refugee camp in Turkey, and joined some 100,000 soldiers who have defected from the Syrian army so far.