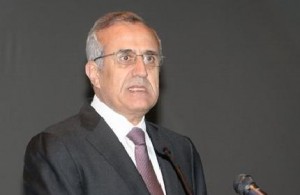 Israeli aircraft on Monday reportedly destroyed a spy device it was using to monitor Hezbollah’s private communications network in South Lebanon after it was discovered by the party, a Lebanese security source and Hezbollah said according to AFP

“[Israel’s ongoing acts] of espionage [serve as] a continuance of the Israeli occupation in different ways,” NNA quoted Suleiman as saying.

United Nations Security Council Resolution 1701 is a resolution that was intended to resolve the 2006 Israel-Lebanon conflict. It was unanimously approved on 11 August 2006.