The United Nations nuclear watchdog confirmed on Monday that Iran has started enriching uranium at an underground site and said all atomic material there was under its surveillance. 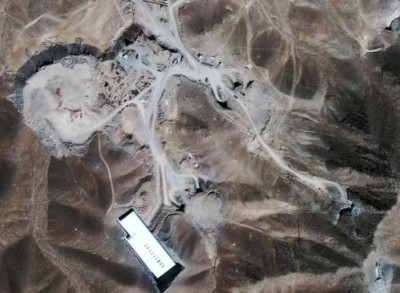 Diplomats in Vienna, home of the U.N. International Atomic Energy Agency (IAEA), earlier said Iran had begun refining uranium to a fissile purity of 20 percent at Fordow near the Shi’ite Muslim holy city of Qom.

“The IAEA can confirm that Iran has started the production of uranium enriched up to 20 percent…using IR-1 centrifuges in the Fordow Fuel Enrichment Plant,” agency spokeswoman Gill Tudor said in an e-mail.

“All nuclear material in the facility remains under the Agency’s containment and surveillance,” she said.