France slams the killing of The Doctor of the Syrian Revolution 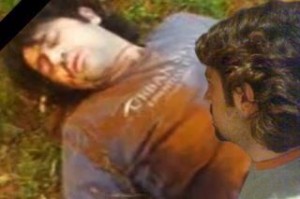 France on Monday condemned the murder of Dr. Ibrahim Nahel Othman, 30 from Hama, who was assassinated by Syrian security forces on December 10, 2011

Dr. Othman who is known as The “Doctor of the Revolution,” was one of the co-founders of the Physicians’ Coordinating Committee in Damascus, internationally known as Khaled Al-Hakim, and one of the most important physicians in the Syrian Revolution.