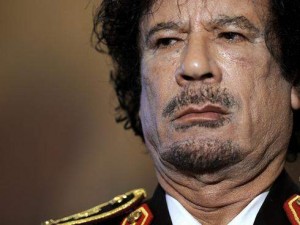 His killing, which came swiftly after his capture near Sirte, is the most dramatic single development in the Arab Spring revolts that have unseated rulers in Egypt and Tunisia and threatened the grip on power of the leaders of Syria and Yemen. 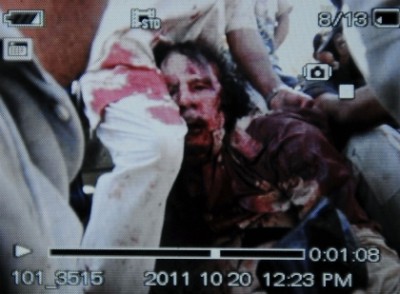