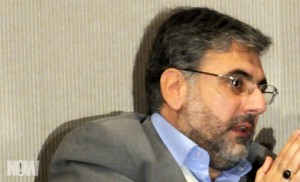 The NNA quoted the MP as saying that “the international tribunal, accusations and the slogans will not force the resistance to surrender.”

“The U.S. and the West aim at igniting a sectarian strife in Lebanon to create the new Middle East,” Moussawi added.