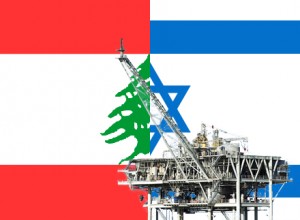 “Lebanon will defend its territory and borders, and will protect its rights and resources by all available and legitimate means,” he added.

Suleiman also said that this issue will be studied during the first ministerial session to be held Thursday in order to adopt an official stance that preserves Lebanon’s sovereignty.

Suleiman’s warning came after Israel’s cabinet approved on Sunday a map of the Jewish state’s proposed maritime borders with Lebanon which is to be submitted to the UN.

Following Israel’s approval of the map, Energy Minister Gebran Bassil countered that Lebanon will not give up its maritime rights.

The Lebanese Parliament in August 2010 passed an oil exploration bill, which calls for the establishment of a treasury and a committee to oversee exploration and drilling off Lebanon.