Mirza: I haven’t received anything from STL 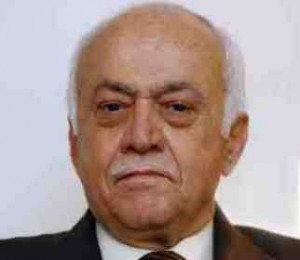 Lebanese prosecutor Judge Said Mirza told Future TV that he has not received any documents from the Special Tribunal for Lebanon regarding the indictments in the assassination of former Lebanese PM Rafik Hariri .

There were rumors that the Lebanese judicial authorities received copies of the indictments from STL prior to announcement during first week of July .

Sources told Asharq al-Awsat newspaper in remarks published Monday that STL is expected to make a request to Lebanese authorities to question five Hezbollah members within the next few days after Lebanese judges traveled to The Hague ahead of the expected release of the indictment.

The names of the five people would remain confidential for the time being .