UN inspectors may say in an upcoming report that a Syrian desert site bombed to rubble in 2007 was probably a covert nuclear reactor, opening the way for the UN Security Council to take up the case, diplomats said. 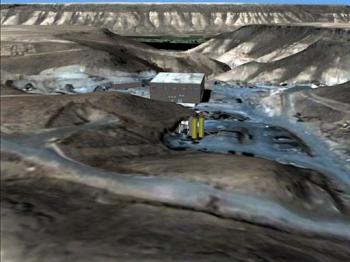 Previous International Atomic Energy Agency reports have said there are indications nuclear activity may have taken place at the Dair Al Zur site, but the next report could implicate Syria in building covert nuclear reactor, according to Vienna-based diplomats and UN Security Council action could follow. Reuters