Authorities in Syria are reportedly bracing for the possibility of huge protests in Syria as the families bury the dead from Friday’s protests . 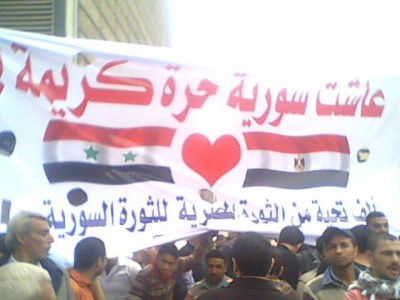 The Facebook group, The Syrian Revolution 2011, which boasts more than 108,000 followers and which has emerged as the organizing force behind the demonstrations that have been demanding “freedom” in Syria called for for daily protests after the evening prayers throughout Syria and urged the Syrians not to let the Syrian security forces rest until victory is reached.

Most of the casualties yesterday occurred in the southern city of Daraa, where thousands were expected to attend funerals on Saturday.

There were conflicting reports on the number of Syrians killed . Activist groups the number 40 while Reuters reported that 30 were killed.

Amnesty International said it has recorded the names of 171 people killed since the first protesters died in Daraa on March 18, not counting Friday’s casualties.