by yalibnan
3920
As the Egyptian political crisis grows more violent and uncertain, analysts have begun to turn to historical parallels for answers
Share: 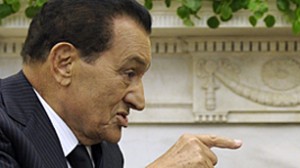 As the Egyptian political crisis grows more violent and uncertain, analysts have begun to turn to historical parallels for answers. Will an Islamist movement or a new strongman – or both – emerge to seize control, in an eerie repeat of the 1979 Iranian revolution? Or will Egypt’s secular tradition and powerful military allow for a messy transition to democracy, as happened in Indonesia in 1998? Or will it be something in between, such as the initial outcome of the Romanian revolution of 1989?

Even in the age of Twitter, the final result will probably not be known for weeks. It took four months for the shah of Iran to leave after the shooting of demonstrators led to popular outrage. In Egypt, no real move to democracy can be assured until several changes in law and the constitution are enacted. The next presidential election is now scheduled for September, but a careful process of reform would be needed to ensure a transition to democracy.

Among the key changes required: altering Article 76 of the constitution, which imposes onerous requirements that effectively prevent any opposition candidate from running for the presidency; lifting the emergency law that empowers the security services to detain without charge anyone deemed a threat to the state; reinstating judicial supervision of elections, including the presence of judges at every polling station; and making sure the machinery of the state (such as television) is in the hands of more neutral people than the ruling party.

Those reforms, of course, would not ensure a result that is beneficial to U.S. interests. Drawing from history, here are the three possible scenarios most discussed by analysts. 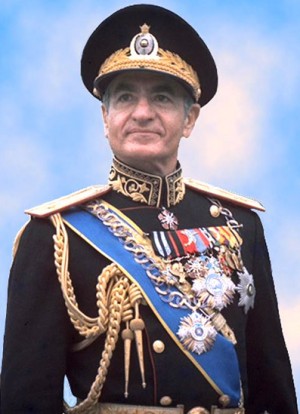 Iran’s Shah Mohammad Reza Pahlavi, like Egyptian President Hosni Mubarak today, was an anchor of U.S. power in the Middle East who maintained relations with Israel. He was socially progressive, with a largely secular approach. But when he was ousted in a popular revolution, a theocratic clique led by the long-exiled Ayatollah Ruhollah Khomeini seized power and smothered a movement originally led by students and moderates. Moreover, the outcome was deeply damaging to the United States, with Iran the major backer of anti-Israeli militants in the region.

The parallel is imperfect – there is no Egyptian spiritual or religious leader living in Paris awaiting a triumphant return to Cairo – but some experts are concerned about the possibility of an Egyptian Islamist movement grabbing the reins of the uprising. The Muslim Brotherhood has long been an illegal but semi-tolerated force in Egyptian politics.

Mubarak clamped down on moderate opposition forces and used the Muslim Brotherhood as a foil to fend off Western demands for greater freedoms. “If they do gain control, it’s going to be almost impossible for the people to take it back,” says former State Department official Leslie Gelb, referring to the Brotherhood. Ian Johnson, a journalist who has written on the movement, quoted its former leader as saying he “still wants to impose Islamic law, or sharia, in Egypt, but says he would do so slowly, building up support at the grass-roots level rather than imposing it from above, as was done in Iran.”

Others discount the Muslim Brotherhood’s strength, however. Anthropologist Scott Atran says it can count on only 100,000 adherents out of a population of more than 80 million. 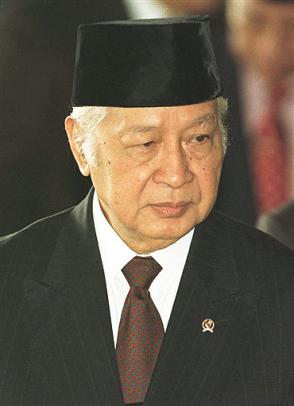 In 1998, President Suharto’s 32 years of authoritarian rule came to an end. He was another longtime U.S. ally whose departure was deeply feared in the White House. But in the end, the world’s most populous Muslim country made a messy and long transition to democracy – and remained a key partner of the United States.

Thomas Carothers, vice president for studies at the Carnegie Endowment for International Peace, points to Indonesia’s experience as a more likely scenario for Egypt than the Iranian outcome, though he warns that the path will still be difficult. But there are similarities between Egypt and Indonesia: a relatively secular tradition, a strong military that has (thus far) refused to repress protesters, and an uprising led by a mix of youth and civic society.

Tom Malinowski of Human Rights Watch also thinks the Indonesia scenario is more likely than an Iranian outcome, because the restoration of political freedom in Egypt would allow more moderate political forces to emerge, just as in Indonesia, with the military possibly helping to provide stability during the transition. 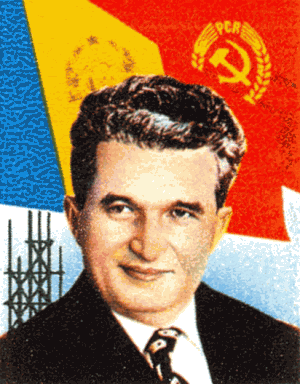 Romanian revolutionaries overthrew dictator Nicolae Ceausescu in 1989 – and killed him – but within months the military and Communist elite had engineered their survival, with the designated president, a former ally of Ceausescu’s, winning 85 percent of the vote in a May 1990 election

Egypt’s security services – army, paramilitary, National Guard and the like – are about 1 million strong. It is quite possible that the country’s ruling elite would slowly squeeze the life out of the opposition by making Mubarak a transitional figurehead and enacting a few cosmetic reforms that give the illusion of change. State control of the media would not be lifted, and elections would still be manipulated to ensure the election of a president beholden to the current power structure.

What saved Romania in the end was that it wanted to become a member of NATO and the European Union, and so eventually a more democratic system of government emerged. But such incentives are not currently available for Egypt.