Ahmadinejad wants to hold a debate with Obama 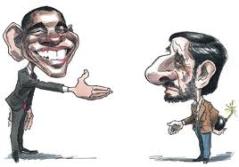 Iranian President Mahmoud Ahmadinejad says he is willing to have “face-to-face” talks with his US counterpart, Barack Obama.

In a televised speech to expatriate Iranians, Mr Ahmadinejad said he was ready to hold a debate with the US leader in front of the media.

He said he planned to be in the US for the UN General Assembly next month.

The US has not had direct diplomatic ties with Iran for more than 30 years.

The White House has yet to respond to the challenge but has previously declined similar offers.

“We are ready to sit down with Mr Obama face-to-face and put the global issues on the table, man-to-man, freely, and in front of the media and see whose solutions are better. We think this is a better approach,” Mr Ahmadinejad said. 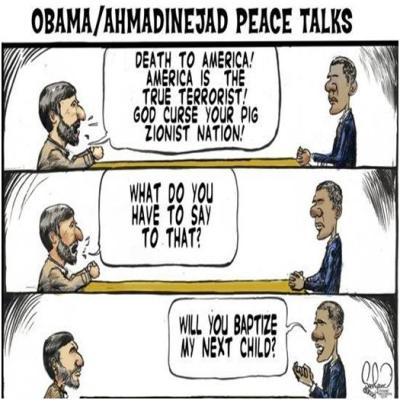 The Iranian leader, who maintains that US policy favors its rival, Israel, said that former US President George W Bush had never taken Iran’s offer up because he was “scared”.

“We are ready to have high level talk based on mutual respect and dignity… but if you think you can brandish a stick so that we accept all that you say, that will not happen,” he said, in front of a cheering crowd.

He said that Mr Obama “overly values Zionists” and had missed taking advantage of “historic opportunities” to change relations between the two countries.

Shortly after coming to power, Mr Obama had extended an offer of diplomacy towards Iran, but relations have since deteriorated.

The US and its allies accuse Tehran of seeking to develop nuclear weapons. Iran insists its nuclear program is solely for peaceful purposes. BBC