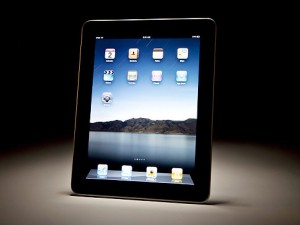 Israel’s communications ministry hasn’t given the Apple iPad the necessary Wi-Fi clearance to operate domestically, although the chip in the iPad has already been used in scores of approved devices. The customs authority has been directed to confiscate them.

The head of customs at Ben-Gurion International Airport said yesterday they have confiscated 10 iPads.

The decision follows the refusal of the ministry’s engineering staff to compromise on testing the device’s suitability and compliance with Israeli wireless networks.

For now, the ministry has not given the device categorical approval required for wireless devices; and ministry officials say its wireless technology is not compatible with Israeli standards.

It may be months before an Israeli distributor for Apple products has a localized version of the iPad ready for sale domestically.