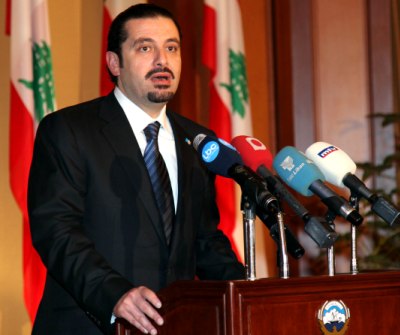 Hariri, was welcomed at the airport by senior Kuwaiti officials and Lebanese Ambassador to Kuwait Bassam Naamani.

A dinner was hosted by the Lebanese expatriate community at the Lebanese embassy in Kuwait to honor Hariri and his accompanying delegation . Hariri addressed Lebanese community by urging them to support their country in the process of state building.