Lebanese PM Saad Hariri said during a dinner at Biehl with the Federation of Associations of Families of Beirut: “Beirut will remain single ( electoral district ) and unified after the failure to divide it into East and West . Israel is betting on the division of the Lebanese but there is no surer bet than the state , the people and the institutions.”

MP Michel Aoun has been calling for dividing Beirut into 3 electoral districts during the municipal elections, but the majority alliance has been against such a move 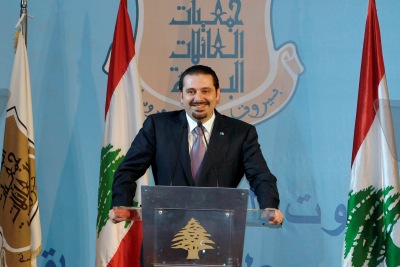