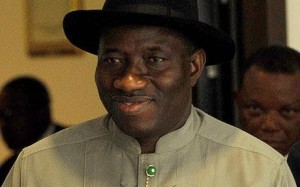 The Nigerian vice president, Goodluck Jonathan, has taken control of the country after a parliamentary ruling.

Jonathan assumed control of Nigeria after parliament ruled that he should take over from the ill and absent president.

His prolonged absence has sparked a crisis that ground the government to a virtual halt and triggered the resumption of an insurgency in the vital oil sector.

Both the House of Representatives and the Senate passed measures calling on Mr Jonathan to act as president and commander in chief until Mr Yar’Adua returns from Saudi Arabia.

There’s no indication when Mr Yar’Adua will return. telegraph.co.uk