ET409: Section of the plane found in Syrian waters

Public Works and Transportation Minister Ghazi Aridi told reporters during a press conference that his Syrian counterpart has informed him about the recovery of a section of the Ethiopian plane in Syrian waters and that it will be handed over to Lebanese authorities.

Aridi unveiled that one of the victims’ body was trapped between rocks in the sea. It hasn’t been retrieved yet due to bad weather and high waves, he said.

Aridi has denied that Ocean Alert ship was costing the Lebanese government huge sums of money. “We are being criticized for (allegedly) paying huge sums of money to bring in foreign ships. Had we not asked for their help, they (critics) would have said that we are being stingy and we and we are not thinking about the victims,”

“I will tell you clearly that we haven’t paid a penny yet,” He added 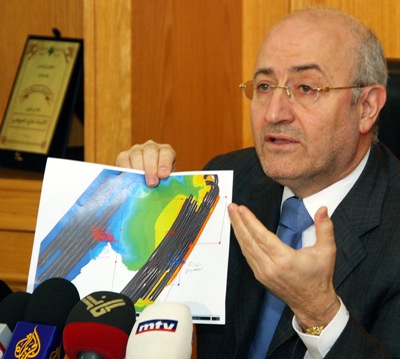