A U.S. peace envoy’s suggestion that Washington could penalize Israel financially to force it into making concessions to the Palestinians drew Israeli ire on Sunday.

“Under American law, the United States can withhold support on loan guarantees to Israel,” George Mitchell said on U.S. television on Wednesday after being asked about the kind of pressure that could be brought to bear on Israel.

Over the past two decades, Israel has received U.S. guarantees covering billions of dollars in loans, underwriting that has been instrumental in raising money overseas more cheaply. 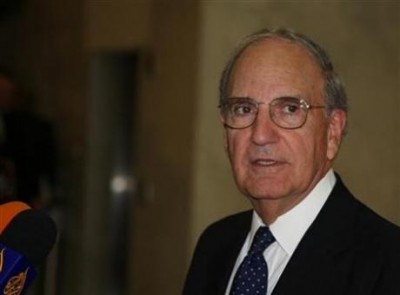