Byblos, Lebanon’s prewar jewel of the Mediterranean, is back. The city lost some of its luster during the 1980s and ’90s, when civil war scared off Lebanon’s rich and famous. But with an uneasy peace holding, with tourism up for the first 10 months of 2009 by nearly half over the same period for 2008, and with locals seeking a refuge from the frenzied pace and skyrocketing prices of Beirut, Byblos is witnessing a rebirth of sorts.

If Beirut is the Paris of the Middle East, as the cliché goes, then Byblos, some 22 miles up the coastline, is its Cannes: an ancient port framed by pre-Roman ruins, white sandy beaches and cedar-topped mountains. The city is famous for its fish restaurants, which serve up fresh red snapper and sea bass to an international clientele. Source: NYT 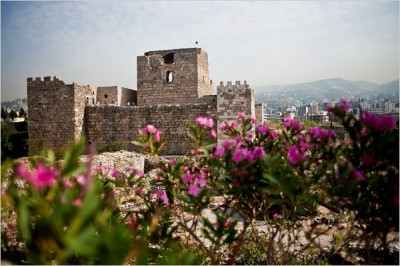