An airstrike in Yemen earlier this week killed a leading al Qaeda figure there, a Yemeni government official said Friday.

The official, who is not named because he is not authorized to speak to the media, told CNN that Mohammed Saleh Mohammed Ali Al-Kazemi was killed in an airstrike in the southern province of Abyan on Thursday, along with “scores of operatives.”

Al-Kazemi, also known as Abu Saleh Aljadwe, was a deputy in an al Qaeda cell in Abyan, the official said. CNN 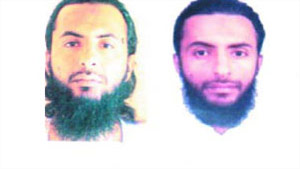