As US President Barack Obama labored behind closed doors to break a deadlock over efforts to curb greenhouse gas emissions, Republicans from the U.S. Congress were outside those meetings urging him not to bother.

“We’re not going to let jobs be destroyed in America for some esoteric environmental benefit 100 years from now,” U.S. House of Representatives member Joe Barton told Reuters on the sidelines of the U.N. conference on climate change. Source: Reuters 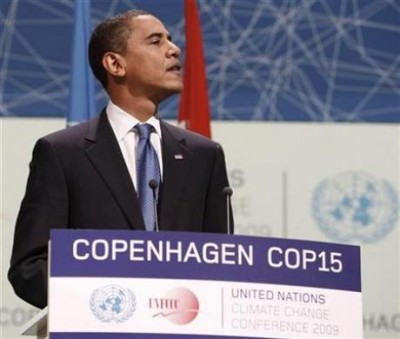