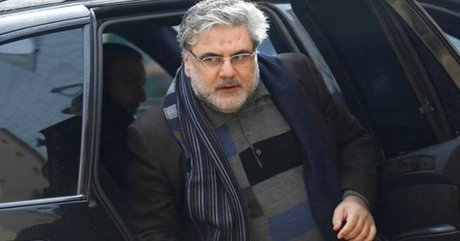 Hezbollah MP Nawaf Musawi  resigned from the Lebanese Parliament on Thursday, days after he denied  shooting  his son-in-law at a police station.

According to local media reports Hezbollah asked him to resign

Musawi’s resignation comes months after Hezbollah temporarily suspended his participation in Parliament due to comments he made about President-elect Bachir Gemayel, who was assassinated in 1982.

It also comes days after a leaked police report said a Lebanese lawmaker from the Hezbollah group and a dozen gunmen attempted to storm a police station in  Damour south of Beirut following a family dispute involving a high-speed car chase.