Finance Minister Ali Hassan Khalil revealed shocking figures related to salaries of some government employees  after the public outcry that was provoked by government plans to cut wages as part of strict austerity measures to counter an economic collapse.

“It is unacceptable that salaries of some state employees are higher than that of President of the Republic. Some of the deputies receive pensions and also receive their parliament salaries,” revealed Khalil in an interview on MTV. “The head of the examination department, for example, receives 60 million LBP( $40,000)  in five days during the annual state examinations and there are those who take compensation exceeding 100 million LBP,” he added. “The monthly salary of some Grade 1 employees reaches 50 million LBP ($33, 300! This must stop,” stressed Khalil. Lebanon is one of the world’s most indebted countries, with public debt estimated at 150 percent of gross domestic product in 2018, according to credit ratings agency Moody’s.Prime Minister Saad Hariri has warned of a “catastrophe” unless the government implements strict austerity measures to reduce a growing budget deficit and massive national debt.
1500 LBP equals one US dollar 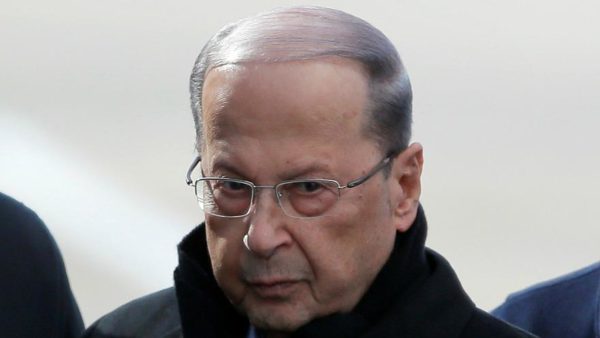 President Michel Aoun insists the 2019 state budget draft gets discussed in Cabinet during its upcoming meeting next week on Thursday, al-Joumhouria daily reported on Friday.

Protest by more than 2,000 state employees in downtown Beirut early this week erupted amid discussions by the government of what it called “painful” and “unpopular” measures to be taken to try to cut the budget deficit and slow the growth of the national debt