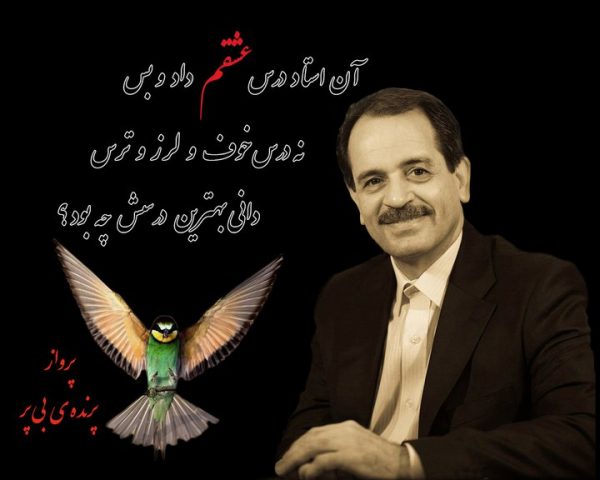 An Iranian court has sentenced the founder of a spiritual movement to five years in jail, his lawyer told ILNA news agency on Saturday, after he was accused of corrupting Muslims.

Mohammad Ali Taheri, founder of Erfan Halgheh, which calls itself “Interuniversalism” in English, was arrested in 2011 and charged with “insulting Islamic sanctities” and “spreading corruption on earth”.

Taheri was sentenced to death by a Revolutionary Court in 2015, but acquitted on appeal in 2016. The court then re-imposed the death sentence in 2017, but the five-year sentence replaces it.

His lawyer, Mahmoud Alizadeh Tabatabaei, told the semi-official news agency he would lodge an appeal against the five-year sentence, but added: “We are hopeful that they would release Taheri this week as promised, since he has already served half of his sentence.”

Taheri founded Erfan Halgheh after receiving what he claims were “spiritual inspirations” that empowered him to connect with a larger “cosmic consciousness”.

He practised his beliefs, along with his thousands of followers, in “healing sessions” often involving alternative medicine.

He has spent most of his arrest in solitary confinement, according to human rights activists.

Taheri has gone on several hunger strikes in protest at his detention, lack of access to his family and lawyer, and repeated death threats against him and his family.

Amnesty International says he is a prisoner of conscience, targeted for the “peaceful exercise of his rights to freedoms of belief, expression and association”.

Iranian authorities dismiss such criticism as part of an effort by the West to put political pressure on the Islamic Republic.