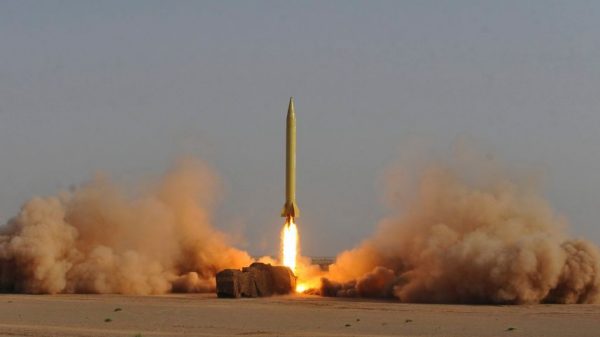 “The spilling of any pure blood will not go unanswered,” the Revolutionary Guards said in a statement, according to Tasnim.

This was reportedly the first operational use of mid-range missiles by Iran since the war with Iraq, which ended in 1988. 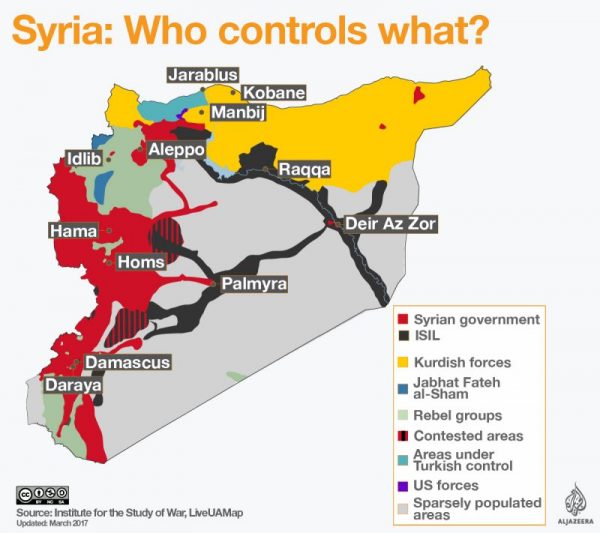 A Guard statement carried on its website said many “terrorists” were killed and their weapons had been destroyed in the strike.

The paramilitary force warned Islamic State militants and their “regional and international supporters” that similar retaliatory attacks would target them as well if another assault in Iran occurs.

Activists in Syria did not immediately have information about the Iranian-claimed strikes. Deir el-Zour is home to both Islamic State militants and civilians.

Meanwhile, the Syrian army said that the U.S.-led coalition shot down one of its planes near the ISIS-stronghold of Raqqa. No other details were given.