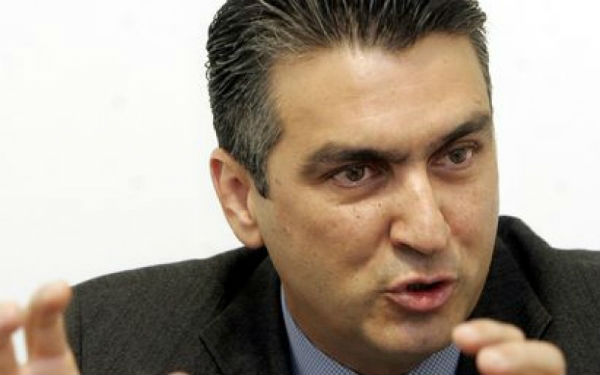 Venezuela’s President Maduro has replaced his economic czar just five weeks after appointing the hardline leftist as the country grapples with increasingly bleak economic indicators and fears of default.

Maduro said Monday Luis Salas is leaving his post as vice president for the economy for family reasons.

He will be replaced with a more business-friendly figure, Miguel Perez, who had been serving as commerce minister. Perez previously led a business chamber and has said that Venezuela must simplify its byzantine exchange rate system.

Salas had sparked concern among the opposition by blaming the Venezuela’s mounting economic problems on sabotage. Salas said the country was suffering from the world’s worst recession and triple-digit inflation because business interests are colluding with the U.S. to sabotage the economy.

Critics of the socialist administration blame inflation on government spending without sufficient revenues, flooding the economy with currency.

Shortages and inflation have become top concerns among Venezuelan voters, many of whom spend hours each week waiting in line for goods that are increasingly impossible to afford.

Maduro, who recently secured decree powers to make economic policy, said he would deliver further news in the coming days. Rumors have been swirling for weeks that the government is about to make a major announcement like raising gasoline prices or formally devaluing the currency.