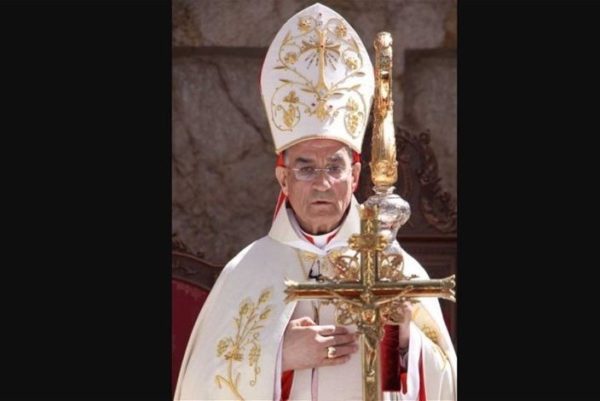 Maronite Patriarch Beshara al-Rai on Sunday warned against “manipulating” the presidential elections due before the end of October.

He also said during his sermon that “not facilitating the formation of a new government with full constitutional powers” is an “act of sabotage.”

“Leaving the country without a government at the end of a presidential term … would certainly lead to weakening the representative nature of the Lebanese state in negotiating with the international community,” he warned.

The patriarch also insisted on the need to respect the constitutional timeframe to elect a president who should enjoy political expertise and be impartial.

He should also be committed to his patriotism, al-Rai said.

President Michel Aoun subsequently asked him to form a new government, a task analysts fear could take weeks, if not months, despite the economic emergency facing the country.

Aoun’s term ends on October 31. But the constitutional deadline for electing the president begins on September 1.