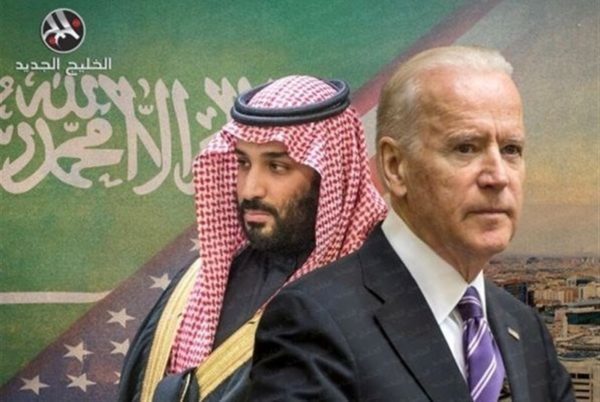 OPEC+ will increase the size of its oil-supply hikes by about 50 per cent, bowing to months of pressure from major consumers including the U.S. to help ease the pain of high energy prices.

Ministers agreed on Thursday that the group should add 648,000 barrels a day of oil to the market in July and August, up from 432,000 barrels a day in recent months, delegates said, asking not to be named because the discussions were private.

The increase would be divided proportionally between members in the usual way, delegates said. Countries that have been unable to raise production, such as Angola, Nigeria and most recently Russia, would still be allocated a higher quota. That could mean that the actual supply boosts are smaller than the official figure, as has often been the case in recent months.

Opening the taps wider is a major turnaround for the Organization of Petroleum Exporting Countries and its allies. The group, led by Saudi Arabia, has been doggedly sticking to its plan for gradual monthly supply increases even after the invasion of Ukraine by Russia, a key member of the group, upended global markets and sent energy prices soaring. The cartel has so far avoided discussing the crisis at most meetings, saying it’s a matter of politics rather than markets.

The additional supply increases from OPEC+ would probably come from a few countries. Only Saudi Arabia and the United Arab Emirates have significant volumes of spare capacity that could be ramped up quickly. Many other members have been struggling to hit their output targets for months.

Russia’s production has dropped significantly since the invasion of Ukraine on a combination of western sanctions, shipping difficulties and rejection by some traditional customers. Its output was 1.3 million barrels a day below its OPEC+ target in April, according to the International Energy Agency.

Political pressure from the White House may have brought about the Saudis’ policy shift. The kingdom’s foreign minister said last week that there was nothing more it could do to tame oil markets, and even suggested there was no shortfall of crude.

“While we initially thought such a policy shift would likely coincide with a meeting between President Biden and Crown Prince Mohammed bin Salman, we now believe that the expiration of the OPEC+ agreement could potentially come at tomorrow’s ministerial meeting,” RBC strategists including Helima Croft said in a note late on Wednesday. “The remaining barrels could be added back in July and August.”

President Joe Biden will reportedly visit Saudi Arabia later this month as part of an international trip for NATO and Group of Seven meetings, according to people familiar with the matter, with record high US gas prices weighing on his party’s political prospects.

Traveling to Saudi Arabia would mean Biden would almost inevitably meet its effective ruler, Crown Prince Mohammed Bin Salman (MbS) , whom the US president blames for the 2018 murder of a US-based columnist in the kingdom’s Istanbul consulate.

The White House took the rare step of recognizing the role played by Saudi Arabia’s Crown Prince in extending a ceasefire in Yemen on Thursday ahead of the trip to Riyadh by President Biden.

“This truce would not be possible without the cooperative diplomacy from across the region. We specifically recognize the leadership of King Salman and the crown prince of Saudi Arabia in helping consolidate the truce,” she said.