Rifi will be an ally of Lebanese forces in new parliament 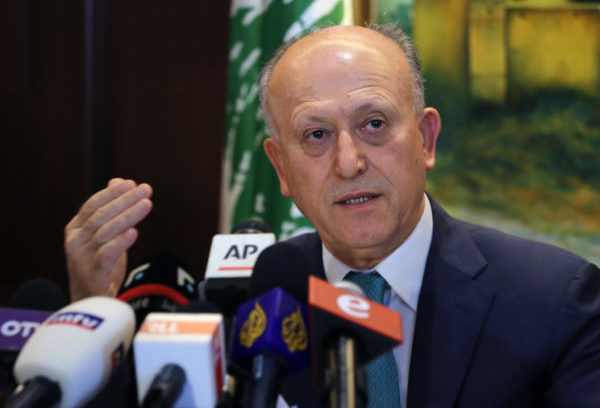 Ashraf Rifi, the forrmer Justice Minister , who was recently elected as an MP said that he will not be part of the Lebanese Forces parliamentary bloc , but will be an ally.

Rifi told Nidaa al-Watan newspaper , that he will take part in a “broad sovereign and patriotic front that refuses Hezbollah’s arms and Iran’s hegemony.”

He Revealed that a political confrontation against “Iran’s hegemony” is coming and accused the Free Patriotic Movement of being a “largely corrupt” party and Hezbollah of being “the biggest corrupt” party.