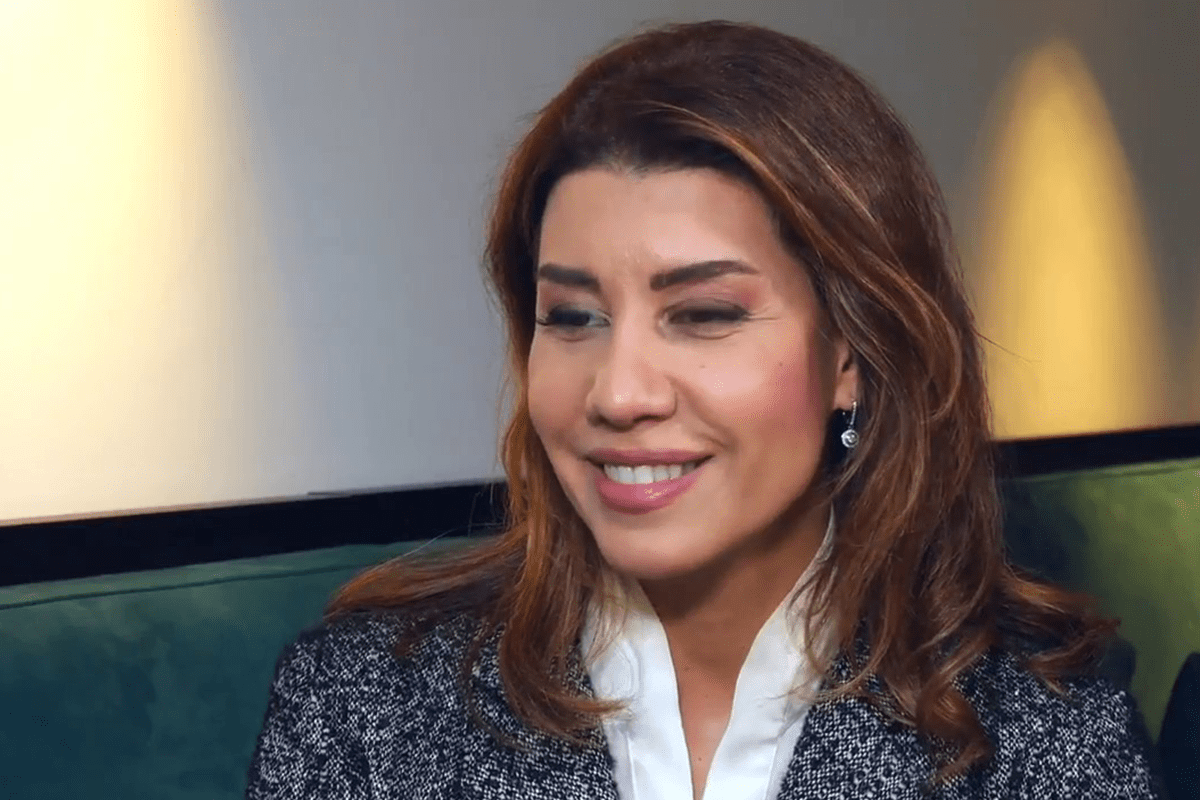 MP Paula Yacoubian, the only truly independent parliament member. The Lebanese are hoping that more Paulas will be elected this election
Share:

BEIRUT (Reuters) – Leaving his office this week, the 80-year-old head of Lebanon’s election commission escorted journalists down eight flights of stairs, lighting the way with a mobile phone.

As elsewhere in the country, severe power rationing meant the lift and lights were off – symptoms of an economic collapse that has pushed more than three quarters of the population into poverty.

Less than three weeks before Lebanon’s parliamentary elections, retired judge Nadim Abdelmalak is worried about what the crisis means for the fairness of the process.

He said his team was understaffed to oversee voting properly, ballots could easily be bought and candidates with more means were at a huge advantage over those without.

“These elections will have violations,” Abdelmalak told Reuters this week.

Lebanon’s financial meltdown has seen the lira lose 90% of its value since 2019 and people have been unable to access hard currency savings, hitting all sections of society.

The elections will be the first opportunity since then for people to choose lawmakers, amid widespread disillusionment over political leaders and despair at what has happened to Lebanon.

Some election observers are concerned that candidates would be able to secure votes by distributing food, fuel, or other basic needs that are now beyond the reach of many.

“This is undoubtedly going to play a role. There are a lot of people who are going to sell their votes. These factors are going to hit the integrity and transparency of the elections,” said Abdelmalak.

that charities linked to candidates had fomented support by offering healthcare and other services, which it said was “tantamount to vote-buying.”

But with more people in need, voters’ reliance on such services is expected to rise.

The Lebanese Association for Democratic Elections watchdog said this week it had already noted candidates or affiliates distributing food coupons in Beirut, offering health services further east and donating power generators to schools in the south.

Widespread impoverishment meant candidates also had drastically different means with which to run their campaigns.

The Supervisory Commission for Elections that he heads was established by Lebanon’s 2017 electoral law.

Its 11 members are tasked with monitoring campaigns to ensure they are run fairly and within budget caps, but it cannot punish violators directly.

Instead, it can send complaints to Lebanon’s media court or to the public prosecutor – which Abdelmalak said had got them nowhere in 2018 elections, which he also oversaw.

Following that vote, the commission recommended a range of amendments, including making the commission a legal entity and granting it a budget separate from the interior ministry so it could be “fully independent – financially and administratively,” he said.

They were never implemented. Then came the financial crisis. Lebanon defaulted on its international debt in March 2020 and the government has struggled to foot the bill for basic necessities.

Abdelmalak’s own office rarely gets public power and relies on a private generator that operates from 8 am until 6 pm. He and other employees try to leave work by then to avoid getting stuck in the elevator.

Abdelmalak’s monthly salary is 10 million Lebanese pounds or around $370, while the other 10 members of the commission earn less than $300 a month. They pay for office supplies themselves.

The commission relies heavily on the United Nations Development Programme, which trained more than 30 observers and helped transfer monitoring equipment to the body’s headquarters, which Abdelmalak said the interior ministry had been late to secure.

He said he anticipated more electoral violations than in 2018, but with few funds, overstretched staff and limited powers, there is not much he can do.