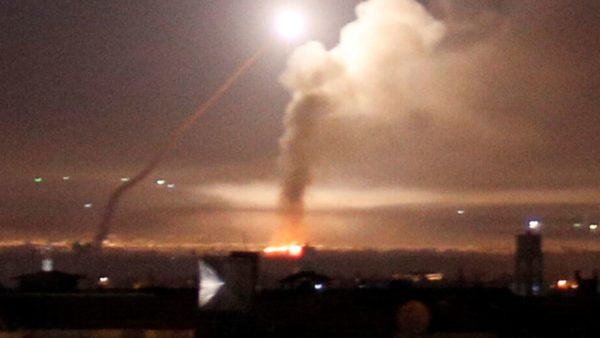 BEIRUT – Syrian state television reported that Israeli air strikes had hit several locations in the countryside west of the capital Damascus on Thursday.

It said the strikes only caused physical damage but did not specify further.

Israel has mounted frequent attacks against what it has described as Iranian targets in Syria, where Tehran-backed forces including Lebanon’s Hezbollah have deployed over the last decade to support President Bashar al-Assad in Syria’s war.

A pro-government allied commander denied to Reuters that Thursday’s strikes had hit their positions outside Damascus.

There was no immediate comment from the Israeli government.

In March, state media reported that an Israeli attack over the Syrian capital Damascus killed two civilians and left some material damage.