PM Mikati expresses hope of IMF accord in 2 weeks 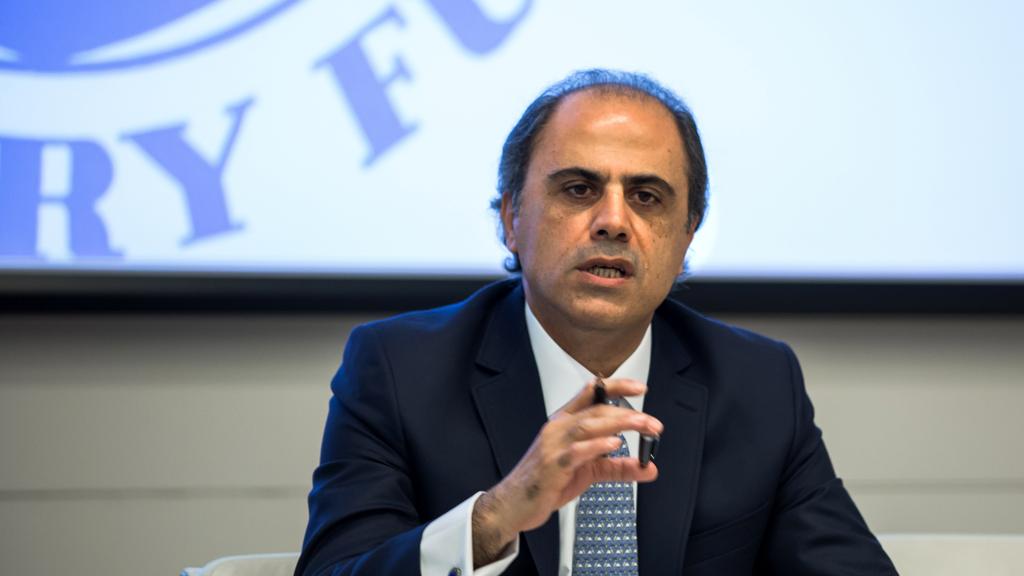 Jihad Azour , a Lebanese economist and politician, who served as Lebanon’s minister of finance under PM Fouad Saniora’s government from 2005 to 2008. He is currently the Director of the Middle East and Central Asia Department at the International Monetary Fund where he oversees the Fund’s work in the Middle East, North Africa, Central Asia and Caucasus.
Share:

Beirut – A delegation from the International Monetary Fund will start talks in Lebanon on March 29, Prime Minister Najib Mikati said on Saturday, expressing hope of a deal in the coming weeks.

“Next Tuesday they will start their mission in Lebanon,” he told reporters on the sidelines of the Doha Forum in Qatar.

“Hopefully … by the end of two weeks we will see the light,” Mikati said.

The Lebanese pound has lost more than 90% of its value since 2019, when the financial system collapsed, plunging the majority of Lebanese into poverty, according to UN agencies.

Reforms demanded by donors to provide assistance to Lebanon include steps to tackle widespread corruption, tax dodging and government deficits – the root causes of the meltdown.

“We don’t have an option, it is an obligatory path to negotiate with the IMF and to achieve an agreement,” he added.