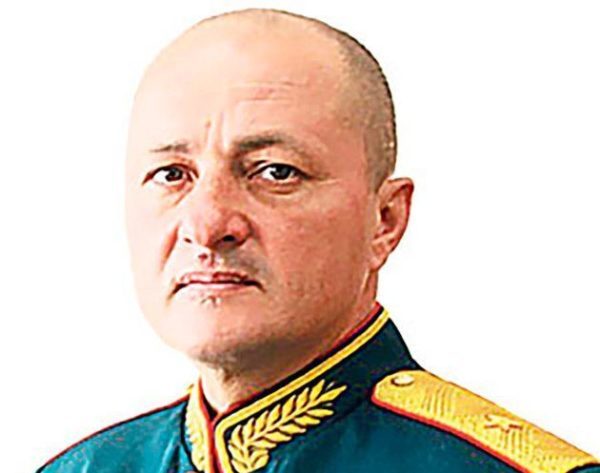 Lieutenant General Andrei Mordvichev, commander of the 8th General Army of the Southern Military District of Russia’s Armed Forces, had been killed. He is the 5th Russian general that has been killed in Ukraine since the Russian invasion
Share:

Russia’s initial offensive in Ukraine has effectively culminated and a state of stalemate is taking hold in most of Ukraine, a military think tank in Washington, D.C., said Saturday, asserting that there’s little likelihood that Russian forces will be able to achieve their current campaign’s objectives of soon taking Kyiv, Kharkiv and other major cities and ousting the government.

Rather than accepting that and pausing operations while a new campaign is planned, Russia is “instead continuing to feed small collections of reinforcements into an ongoing effort to keep the current campaign alive,” according to an assessment from the Institute for the Study of War. “We assess that that effort will fail.”

Russian forces appear to be digging in around Kyiv and elsewhere with the goal of holding onto their gains, the institute said. “The war will likely descend into a phase of bloody stalemate that could last for weeks or months,” it said, with Russia ramping up its bombardment of civilians to break Ukraine’s will to fight.

Kyiv has said it has killed one of Russia’s most senior commanders, in what would be the fifth death of a general from Vladimir Putin‘s forces since the invasion of Ukraine started.

The General Staff of the Ukrainian Armed Forces said Lieutenant General Andrei Mordvichev, commander of the 8th General Army of the Southern Military District of Russia’s Armed Forces, had been killed.

The statement did not say where he died but ex-presidential candidate adviser Oleksiy Arestovych said he was killed when Ukrainian forces struck an airfield in Chornobayivka, in Kherson region, Interfax Ukraine reported.