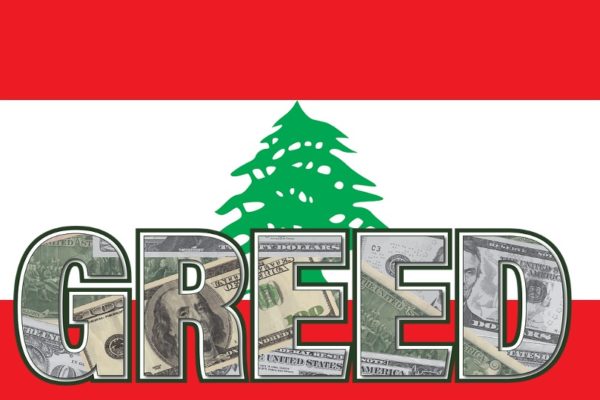 By Timour Azhari and Laila Bassam

Raja Salameh, the brother of Lebanon’s central bank governor, was arrested on Thursday following his interrogation at a courthouse east of Beirut, judge Ghada Aoun told Reuters, ratcheting up pressure on the governor who faces multiple graft probes.

Riad Salameh faces other investigations in Lebanon and at least five European countries including Switzerland over allegations of money laundering and embezzlement of hundreds of millions of dollars at the central bank – investigations in which his younger brother Raja is also implicated.

Riad Salameh has described accusations against him as politically motivated.

Thursday’s arrest was a further blow to Lebanon’s central bank chief of nearly 30 years, once a revered figure seen as a potential candidate for president but now viewed by many as a major player in the country’s spectacular financial collapse.

Lawyer Nizar Saghieh of watchdog NGO Legal Agenda said that the illicit enrichment charge leveled against Raja Salameh, reserved for crimes involving public-sector employees, meant that Riad Salameh was likely to be charged with a crime himself.

“The charge is that Raja acted with his brother to take public funds, and so it is impossible to separate Riad from this,” Saghieh said.

Salameh still has the support of powerful figures including billionaire Prime Minister Najib Mikati, who has said the veteran central bank chief should remain in his post while Lebanon battles its economic crisis.

Politicians in Lebanon often exert pressure on the judiciary, leading to widespread impunity, and Mikati has himself been accused in the past of interfering in a separate Lebanese probe into the central bank governor’s conduct – allegations he denied at the time.

“Symbolically the arrest is very important as it shows big people are being pursued and put in jail and the impunity system in the country is not as strong as it was before,” Saghieh said, adding he expected a “severe reaction.”