Russia expelled from Council of Europe over Ukraine invasion 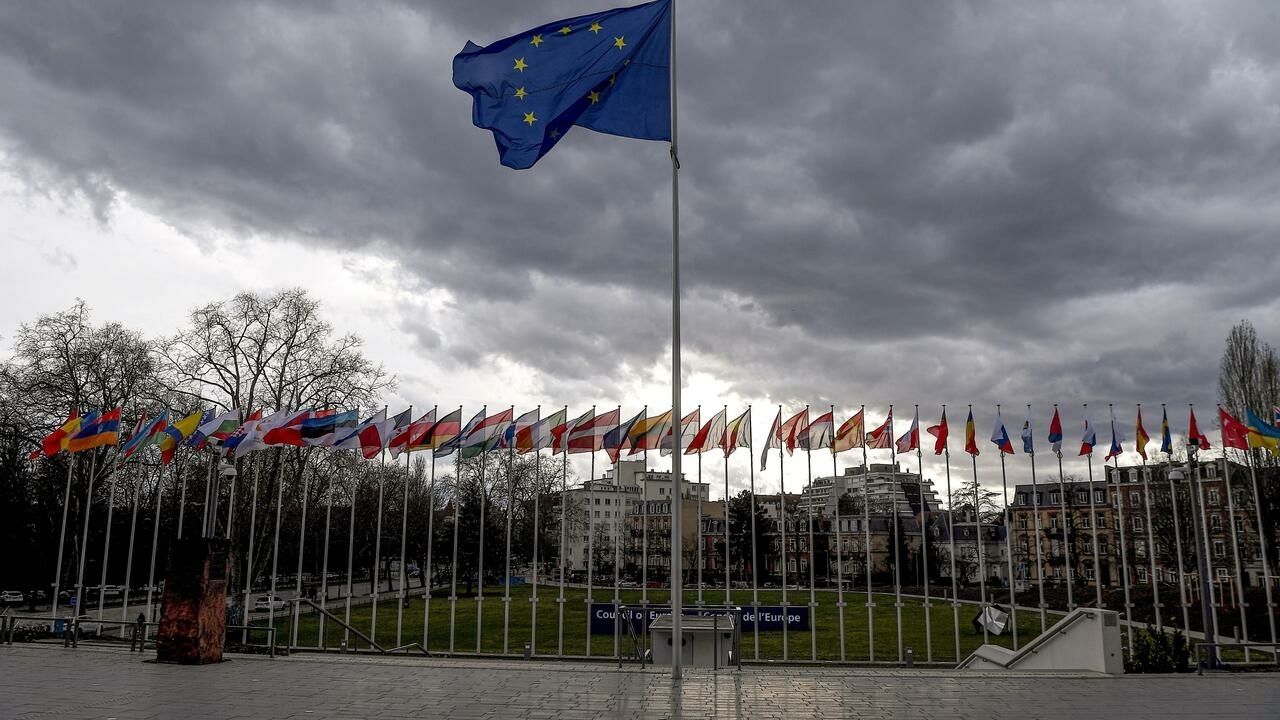 In a hugely symbolic moment, the flag of Russia was lowered and removed from its mast outside Council of Europe headquarters Patrick HERTZOG AFP
Share:

Strasbourg (France) (AFP) – Russia on Wednesday ceased to be a member of the Council of Europe after over a quarter of a century of membership in the pan-European rights body, the council said in a statement.

Moscow announced Tuesday that it was quitting the council, ahead of the formal decision taken Wednesday by the body’s committee of ministers to expel Russia over its invasion of Ukraine.

In a hugely symbolic moment, the flag of Russia was lowered and removed from its staff outside the Council of Europe headquarters in Strasbourg, eastern France, at around 1430 GMT.

The flags of the 46 remaining member states were kept flying.

The committee of ministers, the body’s main decision-making organ, decided “the Russian Federation ceases to be a member of the Council of Europe as from today, after 26 years of membership”.

Russia joined the Council of Europe on February 28, 1996.

On Tuesday, the council’s Parliamentary Assembly had agreed that Moscow could no longer be a member of the body, hours after Russia announced it would pull out.

The Russian foreign ministry said it had “no regret” about leaving and claimed that EU and NATO member states had turned the organisation into an “instrument for anti-Russian policies”.

The leaders of the Council of Europe, including Secretary General Marija Pejcinovic Buric, said in a statement that Russian authorities were depriving “the Russian people of the benefit of the most advanced human rights protection system in the world”.

It is only the second time in the history of the council that a member state has announced its exit, after Greece walked out temporarily in the late 1960s.

Russia was suspended from all its rights of representation a day after tens of thousands of troops entered Ukraine on February 24.