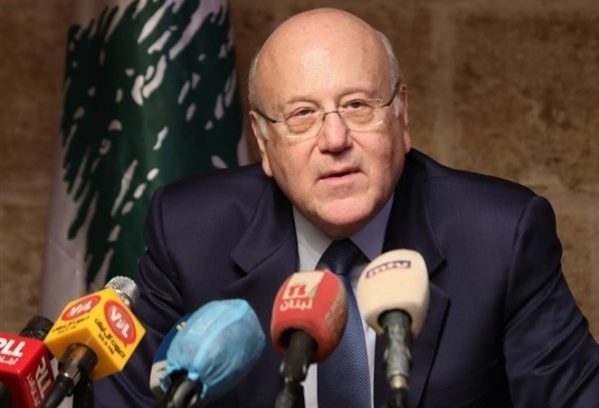 During a televised address to the nation on Monday Prime Minister Najib Mikati officially announced that he will not be running in the upcoming parliamentary elections, at the same time he called for heavy participation in the polls.

“Because I believe in the inevitability of change and in the need to make way for the new generation… I announce that I will not nominate myself for the parliamentary elections, wishing success for everyone,” Mikati said

“I will support the efforts of those who will be chosen by the people and I will cooperate with everyone for the sake of the public interest,” he added.

Despite his decision not to run in the elections, Mikati, however called on willing candidates to submit their nominations and on all Lebanese, especially Tripoli’s residents, to take part in voting.

“It is unacceptable to refrain from performing this national duty for any reason,” Mikati said stressing that every vote will count and only through voting changes can be made .