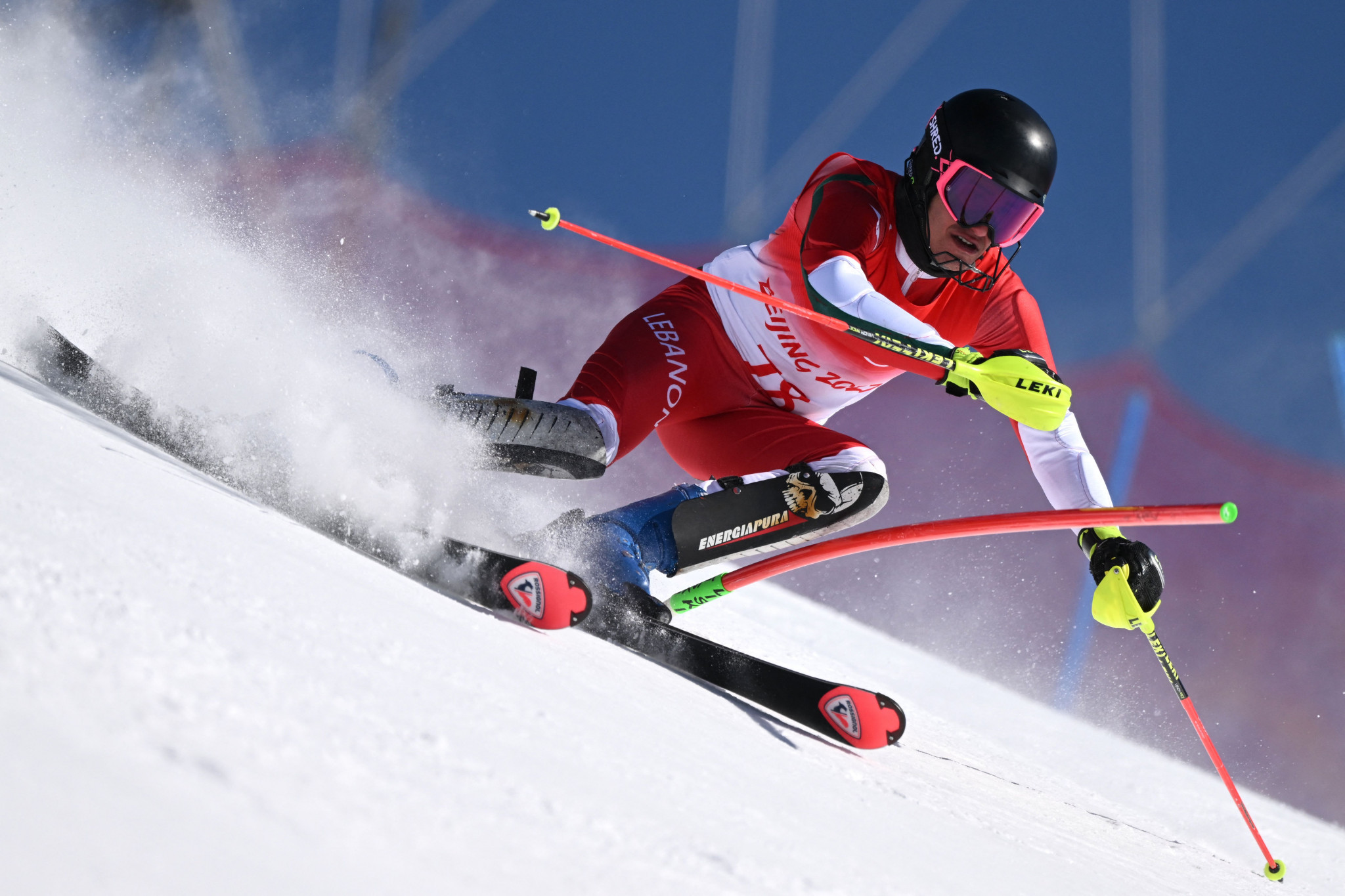 At the ceremony, which was held at the headquarters of the Chinese Olympic Committee on February 19, LOC President Boutros Edmond Jalkh signed the agreement alongside COC vice-president Li Yingchuan.

Vice-President Li believes that the deal highlights the durability of the existing relationship between the two countries, now being extended to improving sporting ties.

President Jalkh, who thanked the Chinese Government for supporting his country, had been pushing for stronger sporting ties with the COC before the Winter Olympics began.

Lebanon competed at their 18thOlympic Games this month with Cesar Arnouk and Manon Ouassis participating in alpine skiing and Elie Tawk in cross-country skiing.

Elie Tawk finished the men’s 15 kilometres classic in 92nd and the men’s sprint free in 87th.