Is Russia’s massive military buildup a bluff? what, exactly, does Putin want in Ukraine? 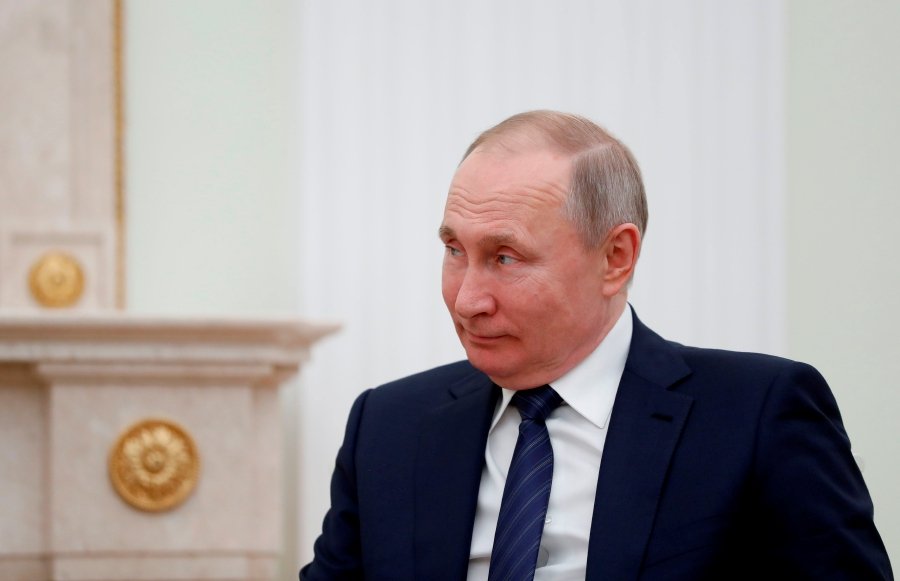 Russian president Vladimir Putin has a long list of demands which will prove problematic for Nato and the west.
Share:

The massive military buildup could be a bluff, or a political ploy designed for a Russian audience. Either way, the US is digging in

Why is Russia threatening to invade Ukraine?

Russian spokespeople daily deny any intention to invade. So, too, did Russia’s president, Vladimir Putin, when he met the French leader, Emmanuel Macron, last week, and when he spoke to US president Joe Biden on the phone. There are two problems with this. First, given Putin’s Johnsonian relationship with truth, few western governments believe the denials. Second, Putin has not explained why, if his intentions are peaceful, more than half of Russia’s armed forces, including 130,000 troops, are massed on Ukraine’s borders. It could all be a bluff. But who would bet the house on that?

So what drives Putin?

There are numerous theories. Putin is said to want to rebuild a Russian sphere of influence in eastern Europe, principally embracing former Soviet republics such as now independent Estonia, Latvia, Lithuania, Belarus, Georgia and Ukraine. He has frequently bemoaned their “loss” after the Soviet Union collapsed. Putin may also hope to demonstrate to the west (and Russians) that the country is still a superpower, even though by most measures (nuclear weapon stockpiles and geography apart) it is a failing medium-sized power.

Putin fears strategically important Ukraine, commanding Russia’s south-western flank, is assimilating into the west. He objects to its growing closeness to Nato. He also opposes Kyiv’s developing links with the EU. Worse still, from his point of view, Ukraine is a democracy, with free speech and free media, which freely elects its leaders. In practice, Russians enjoy no such freedoms – if they followed Ukraine’s example, Putin would not last long. More broadly, Putin is a nostalgic revisionist who regards Ukraine as an integral part of historical Russia and its loss as a symbol of Russia’s cold war defeat.

Putin may sense western weakness. Nato was humiliated last year in Afghanistan and Joe Biden, who campaigned to end wars, not engage in new ones, has refocused American foreign policy and military resources on China, not Europe. It’s also suggested Putin needs a big victory to shore up his domestic support, vindicate his anti-western policies, excuse rampant regime corruption and kleptomania, and justify the hardships Russians endure as a result of western sanctions imposed after his first attack on Ukraine, in 2014. That was when he annexed Crimea and took de facto control of the eastern Donbas region.

What are Putin’s demands?

To end the standoff (maybe), Putin wants Nato to promise never to accept Ukraine (or Georgia and Moldova) as members. He wants the alliance to pull back from “frontline” countries such as Poland, Romania and Bulgaria, former members of the defunct Warsaw Pact. He wants Kyiv to accept autonomous status for the Donbas region and relinquish its claim to Crimea (as part of the so-called Minsk accords). He wants to limit or halt deployments in eastern and southern Europe of new US medium-range missiles. More ambitious still, he wants to redesign Europe’s “security architecture”, to re-establish Russia’s influence and extend its geopolitical reach. To most of this, the US says “no”. Hence the current crisis.