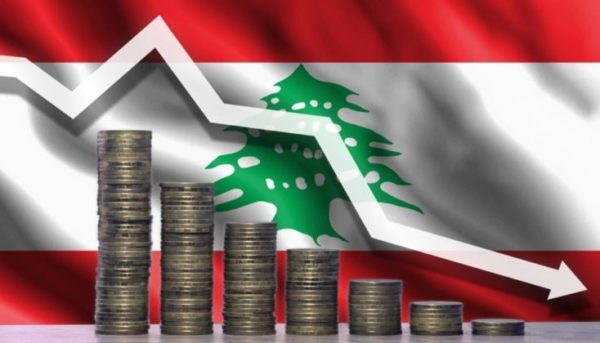 Lebanon’s 2022 draft budget seen by Reuters projected revenues of 39.15 trillion pounds and spending of 49.42 trillion pounds – a deficit of 20.8%. It also applies exchange rates ranging between 15,000 and 20,000 Lebanese pounds per dollar for operating expenses, moving away from the previously used official rate of 1,500, a peg that was introduced 25 years ago

By Laila Bassam and Nayera Abdallah

BEIRUT, Jan 21 (Reuters) – Lebanon’s draft budget for 2022 applies exchange rates ranging between 15,000 and 20,000 Lebanese pounds per dollar for operating expenses, an official source told Reuters on Friday, moving away from the previously used official rate of 1,500.

The pound has lost more than 90% of its value since Lebanon slumped into financial crisis in 2019. The official exchange rate is still 1,500 to the dollar, while the currency currently is changing hands on a parallel market at around 23,000. Last week it hit over 33000 to the dollar

The government is due to begin discussing the draft budget on Monday at its first meeting in more than three months.

Last year’s budget, drawn up by a caretaker government and not passed by parliament, applied the official exchange rate of 1,500 – a peg that was introduced in 1997.

Unifying the multiple exchanges currently used in Lebanon is a policy recommendation of the International Monetary Fund, with which Beirut has said it hopes to sign a preliminary agreement between January and February.

Lebanon relies heavily on imports, including fuel for the state-run electricity company.

Lebanon is in the throes of what the World Bank has described as one of the world’s sharpest ever economic depressions, and donors want to see its government enact long-delayed reforms before releasing any financial assistance.

“The budget lays the foundation for a sustainable plan for the coming three years that allows the state institutions to keep going,” Prime Minister Najib Mikati told Reuters in a comment relayed via his office, asked about the significance of the budget.

Mike Azar, an expert on the Lebanese financial crisis and former lecturer in international economics at John Hopkins School of Advanced International Studies, said “the budget appears to be a standalone document when at this time the country needs a broader macroeconomic stabilisation plan”.

“Understanding the government’s plans in terms of future monetary policy and restructuring the financial system and central bank are critical aspects for which we don’t yet have any information,” he said.

The budget included an advance for the state-owned power company, Électricité du Liban (EdL), of up to a maximum of 5.25 trillion pounds.