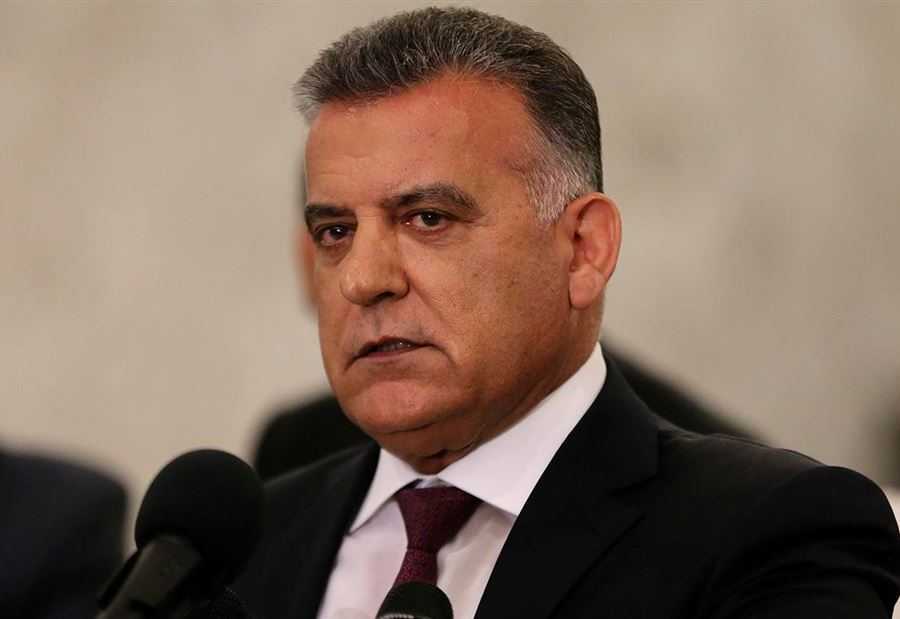 The family of Amer Fakhoury, who had worked with the South Lebanon Army (SLA) during the Israeli occupation of southern Lebanon, is now suing Lebanon and its General Directorate of General Security before a US district court in Washington.

According to Fakhoury’s grieving relatives, “high-ranking” officials in the Lebanese intelligence were involved in his arrest and torture two years ago, which subsequently led to his death.

Fakhoury was a US citizen and a former resident of New Hampshire.

His family accused the Lebanese government of arresting Fakhoury in September 2019 in Lebanon while he was on a family visit and said that he was subjected to “brutal treatment” in prison at the hands of the Lebanese General Security.

In a statement, the lawyer for the US-based family, Robert Tolchin, confirmed that the Fakhourys were also suing Iran in a US federal court.

The family accuses Iranian officials and Tehran of using their arm in Lebanon, the terrorist Hezbollah group, which has a firm grip on the country’s political system, of orchestrating the order by which Lebanese intelligence detained and tortured Fakhoury in 2019.

“The Iranians were hoping to pressure the Trump Administration to trade the captive American for a Hezbollah operative, Kassim Tajideen, a Lebanese national who was imprisoned in the US for his role in financing Hezbollah terrorist activities around the world,” a statement from Fakhoury’s family and lawyer said on Wednesday.

Fakhoury was a member of the Israeli-backed SLA in the 1970s and 1980s. When the Israeli army, which had occupied southern Lebanon since 1982, decided to withdraw in 2000, many members of the SLA feared for their lives, including Fakhoury, who made the decision to flee to the United States.

He did not return to Lebanon for over two decades.

According to the lawsuit, which was reviewed by Asharq Al-Awsat, after Fakhoury was arrested in Lebanon and tortured by General Security agents in Beirut, he developed lymphoma and was not treated by his Lebanese captors.

He was eventually released in a dramatic US military rescue operation in Beirut and returned to the US in 2020. He died of cancer in August that year.

Tolchin notes that although it would not have been possible to sue the Lebanese government because it enjoys sovereign immunity, the family can sue the government of Iran. This is because Iran’s activities fall under an exception in US law, which allows US citizens to file civil claims against regimes the US designates as “state sponsors of terrorism.”

While Lebanon enjoys sovereign immunity, making it illegal to be named as a defendant in US courts, a move by the General Security head Abbas Ibrahim may have upended the privilege.

On December 12, Ibrahim filed a motion to strike his name and his agency from the lawsuit against Iran.

The fact that he filed the motion on behalf of General Security, which is a state institution, has allowed Fakhoury’s family to pursue him and Lebanon legally.

Tolchin voiced his shock over the Lebanese government’s decision to intervene in the family’s case against Iran and said that the move allows for a significant opportunity to expose Ibrahim’s relationship with Hezbollah.

Asharq Al-Awsat contacted the Lebanese embassy in Washington to comment on this issue but received no response.

For her part, Fakhoury’s daughter, Zoya, accused the Lebanese General Security institution of threatening her family for shedding light on her father’s case in the media.

“Since our father’s death, we have received threats for talking about the torture and injustice our father was subjected to,” she told Asharq Al-Awsat, adding that the lawsuit against Lebanon and Ibrahim was the first step towards achieving justice for her late father.

“Through this lawsuit, we shed light on human rights violations in Lebanon and the great impact of (Hezbollah) on the country,” she noted.

Fakhoury, according to the lawsuit, met with Lebanese President Michel Aoun during a visit to Boston before traveling and being tortured in Lebanon in 2019. He was also in contact with a member of Aoun’s presidential office.