UAE works on Friday for first time. For some ‘it feels weird’ 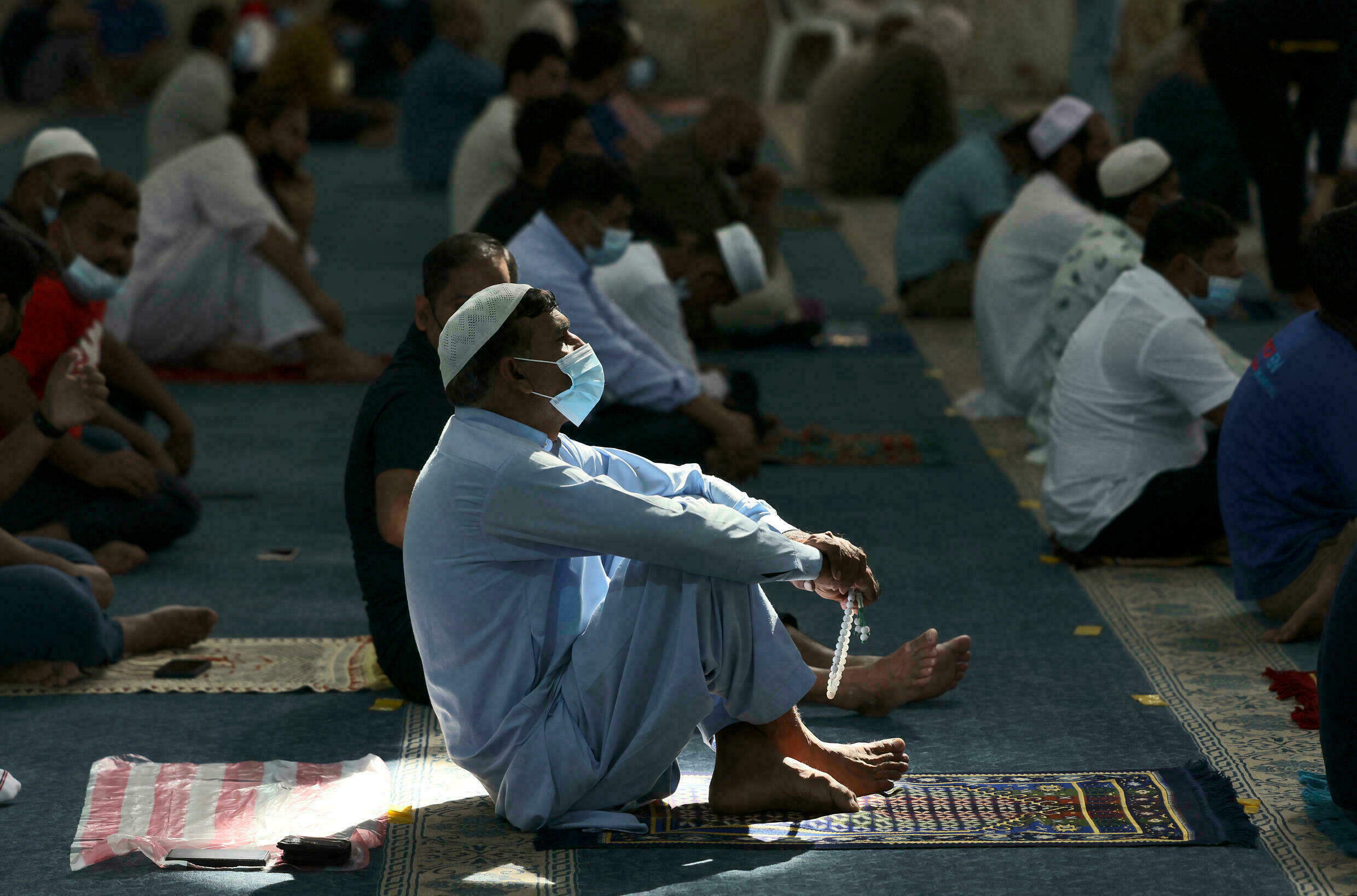 The United Arab Emirates is cutting its official working week to four-and-a-half days and moving its weekend to Saturday and Sunday in a major shift aimed at improving competitiveness Karim SAHIB AFP
Share:

Dubai – Employees and schoolchildren juggled work and studies with weekly Muslim prayers on the first ever working Friday in the United Arab Emirates as the Gulf country formally switched to a Saturday-Sunday weekend.

Some grumbled at the change and businesses were split, with many moving to the Western-style weekend but other private firms sticking with Fridays and Saturdays, as in other Gulf states.

The weekly day of prayer has always been a free day in the UAE, which had previously observed a Thursday-Friday weekend until 2006

However, mosques appeared busy as worshippers carrying prayer mats arrived as usual, before many of them later headed back to the office.

“I’d rather take (Friday) off,” said 22-year-old Briton Rachel King, who works in the hospitality industry and has been living in Dubai for six months.

“That is what we all know and love, having a Friday off and going to certain places that are open and we could do things. But now it is going to be Saturday.”

The UAE made the surprise announcement of the weekend switch for the public sector in December as it grapples with rising competition in international business from other Gulf countries, particularly Saudi Arabia.

Government bodies and schools will operate four-and-a-half-days per week, closing at 12 pm on Fridays for a fixed prayer time of 1:15 pm, whereas the Muslim prayer schedule usually depends on the position of the sun.

Out of 195 businesses polled by human resources consultancy Mercer, only 23 percent were preparing to follow the four-and-a-half-day week, but more than half would switch to Saturday-Sunday weekends.

“Luckily I have the same days off as my kids, but that’s not the case for my husband,” said Fati, who works in an international distribution company, asking not to give her full name.

“He works for a multinational that hasn’t changed its schedule for the moment. I hope they will do it quickly, otherwise our family life will be ruined.”

Nearly a third of companies are worried about the impact of being out of sync with other countries in the region, the Mercer poll found.

“We work a lot with Egypt and Saudi Arabia,” said Rana, an employee of an events company who said some of her teams would have to work on Sundays.

Dubai’s financial district was unusually quiet on Friday with large numbers working remotely, especially at a time of rising Covid levels when many children are also doing online schooling.

“It makes sense to me, at least for the banking industry. We are now working on the same day as everyone else in the world.”

The new arrangement was a major talking point on social media, with one Twitter user complaining “it just feels so wrong”.

“My body and mind have fully acclimatised to having Fridays off. I think today is going to a long hard struggle,” the tweet reads.

Sharjah, an emirate neighbouring Dubai, has found a simple solution: mandating Friday, Saturday and Sunday as a three-day weekend.