Trump blasts Netanyahu for disloyalty, “no one did more for him than me” 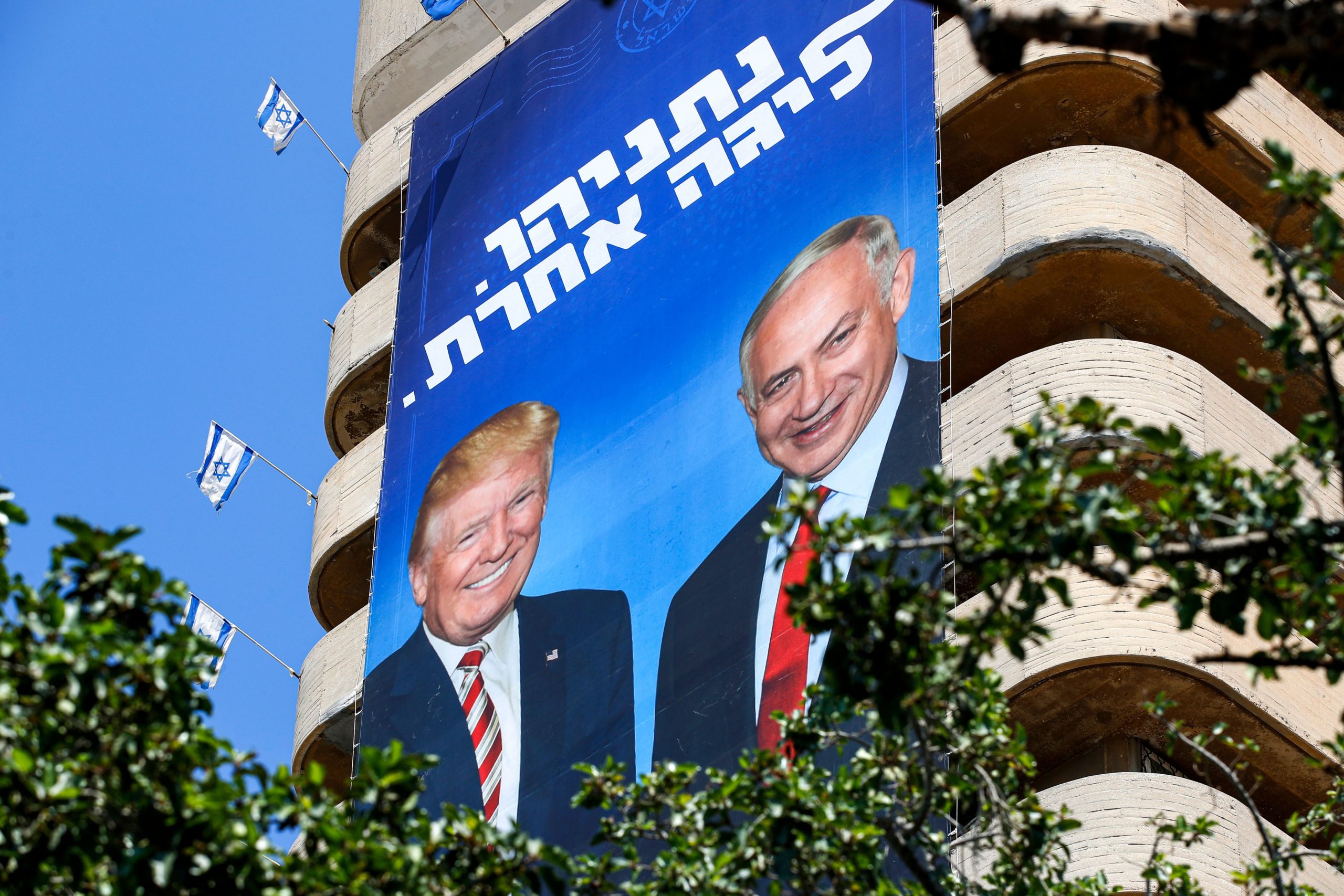 (CNN)Former President Donald Trump railed against his one-time close ally Benjamin Netanyahu in a new interview series, saying he felt betrayed by the then-prime minister of Israel’s video message to Joe Biden congratulating him on winning the presidency.

“It was early. OK? Let’s put it this way — he greeted him very early. Earlier than most world leaders. I’ve not spoken to him since. F**k him,” Trump told Israeli journalist Barak Ravid during an April interview which was published by Axios Friday.

Discussing his decision to recognize Jerusalem as the capital of Israel — upending decades of US policy and international consensus — as well as recognizing Israel’s sovereignty over the Golan Heights, captured from Syria during a war in 1967, Trump laid out why he felt so embittered.

“There was no one who did more for Netanyahu than me. There was no one who did for Israel more than I did. And the first person to run to greet Joe Biden was Netanyahu. And not only did he congratulate him — he did it in a video. If you look at the leaders of other countries — like Brazil — he waited months. Putin. Many other leaders. Mexico. All of them also felt that the election was over. But they, too, were waiting. No one did more than me for Bibi. Money too. We gave them a lot of money and gave them soldiers. We did everything.”

Netanyahu did post his congratulations on Twitter and in a video on November 8, 2020, the day after the race had been called in Biden’s favor.

Netanyahu said in that post he and Biden have had a “long & warm” personal relationship for almost 40 years and sees him as “a great friend of Israel” and looks forward to working together.

In a separate Twitter post, Netanyahu thanked Trump “for the friendship you have shown the state of Israel and me personally, for recognizing Jerusalem and the Golan, for standing up to Iran, for the historic peace accords and for bringing the American-Israeli alliance to unprecedented heights.”

Despite posting his congratulations online, Netanyahu was slow to call Biden after the election, waiting two weeks to call the President-elect, which drew criticism from some in Israel.

Barak Ravid, vspoke to the former President twice in 2021 as part of research into a new book about the Abraham Accords, which will be published Sunday. The quotes from the interview appear in Friday’s addition of Israel’s best-selling daily Yedioth Ahronoth, as well as the US-based news website Axios.