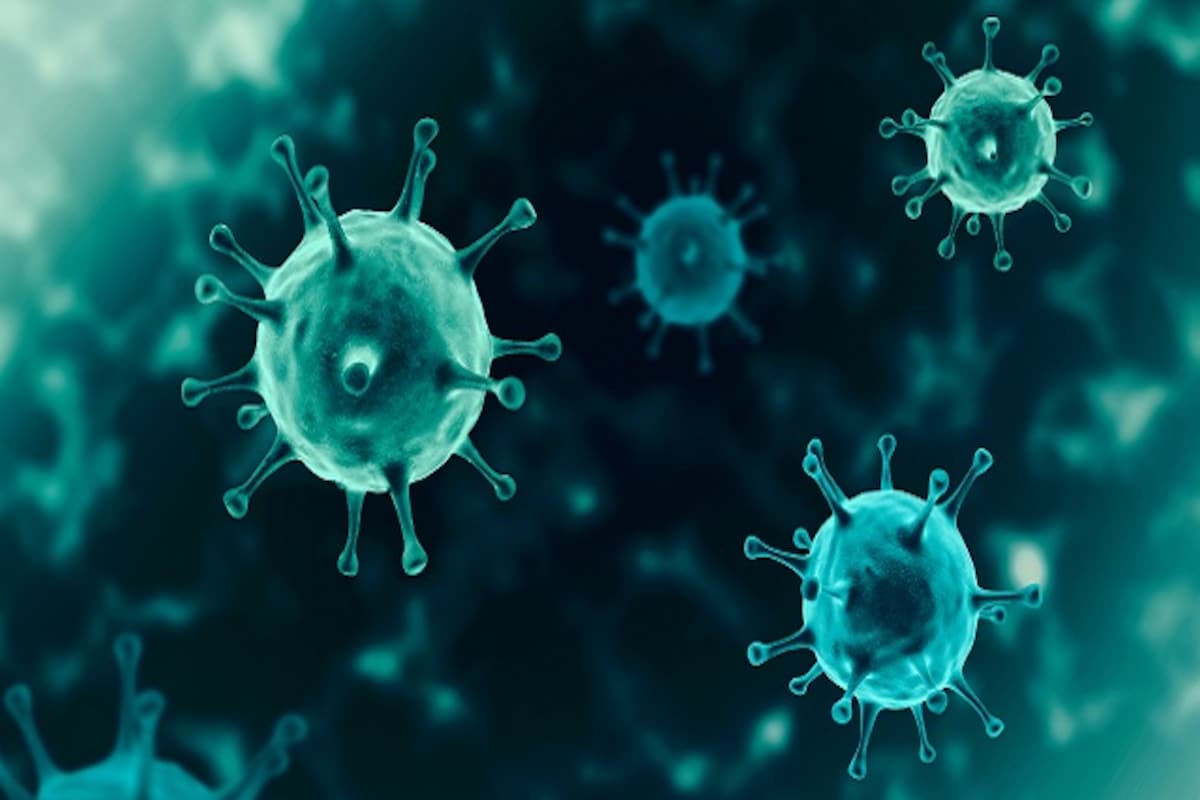 Scientists in South Africa are studying a recently identified new coronavirus variant of concern, stoking fears the country may face a potentially severe fourth wave that could spread internationally.

The new discovery, called B.1.1.529 until a Greek letter is assigned to it by the World Health Organization, carries an unusually large number of mutations and is “clearly very different” from previous incarnations, Tulio de Oliveira, a bio-informatics professor who runs gene-sequencing institutions at two South African universities, said at a briefing on Thursday.

“Here is a mutation variant of serious concern,” Health Minister Joe Phaahla said at the same media event. “We were hopeful that we might have a longer break in between waves — possibly that it would hold off to late December or even next year January.”

Virologists have detected almost 100 cases linked to the variant in the country to date, said Anne von Gottberg, clinical microbiologist & head of respiratory diseases at the National Institute for Communicable Diseases. World Health Organization officials have met to discuss the virus, which has also been detected in Botswana, according to a separate statement.

In Botswana — a neighbor of South Africa — the new variant has been detected in vaccinated people, Kereng Masupu, coordinator of the Presidential Covid-19 Task Force, said in statement.

B.1.1.529 is likely to have evolved during a chronic infection of an immuno-compromised person, possibly in an untreated HIV/AIDS patient, said Francois Balloux, director of the UCL Genetics Institute. With 8.2 million people infected with HIV, the most in the world, South Africa’s efforts to fight the coronavirus pandemic has been complicated, as immuno-compromised people can harbor the virus for longer, scientists say. De Oliveira has previously said that the Beta variant, a mutation identified last year in South Africa, may have come from an HIV-infected person.

The findings come as several European countries battle a renewed surge in Covid-19 case numbers, with hospitals in some German cities starting to feel the strain. Governments are considering a fresh round of restrictions, largely against the unvaccinated, to try and curb the spread. South Africa is currently on the lowest level of lockdown measures, though the new variant prompted the cabinet and coronavirus council to call a meeting for the weekend.

One key difference is that while European countries have broadly got vaccination levels to a healthy majority and have moved on to booster shots, only about 35% of South African adults are fully inoculated. The health department has even asked Johnson and Johnson and Pfizer Inc. to hold off on new deliveries due to a slump in demand.

The rest of Africa is in an even worse position, with only 6.6% of the continent’s population fully vaccinated, Africa CDC Director John Nkengasong said at a virtual briefing. The challenge of securing supplies has given way to a lack of demand, with about 45% of the 403 million doses delivered to the continent yet to be administered, he said.

South Africa has started to see a renewed surge in Covid-19 case numbers, particularly in the most-populous province of Gauteng. There were 2,465 infections recorded on Thursday, up from fewer than 900 two days previously, with the positivity rate — or the ratio between cases and tests — rising to 6.5%.

Almost 2,000 of the new cases were detected in the hub that includes Johannesburg and Pretoria.

The new variant already accounts for 75% of the genomes tested in the country, De Oliveira said in a later tweet.

While the government opted for a very strict lockdown at the start of the pandemic in March 2020, subsequent curbs have generally been driven by hospitalization rates. A preferred tactic is to ban the sale of alcohol, as it spares health centers from the burden of drink-related accidents and fights.

The outbreak of the new variant is at an early stage and studies are ongoing, but officials “do expect, unfortunately, to start seeing pressure in the healthcare system in the next few days and weeks,” De Oliveira said.