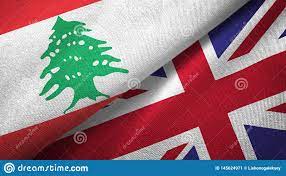 The British Foreign Office has advised its citizens not to travel to Lebanon except for essential travel due to the continuing instability.

The ministry said, in a statement :

“Lebanon is experiencing a prolonged and severe economic crisis. The situation is unpredictable and could deteriorate without warning,” the FCDO cautioned in a notice to British citizens.

“Basic commodities (fuel, medicines, food) have become increasingly scarce. Electricity in Lebanon is also very limited. The availability and quality of medical treatment is affected by the economic crisis and fuel shortages,” it added.

It cautioned that “crime, including bag theft, property crime and sexual harassment in public spaces, has increased as a result of the economic decline in Lebanon,” including “in Beirut.”