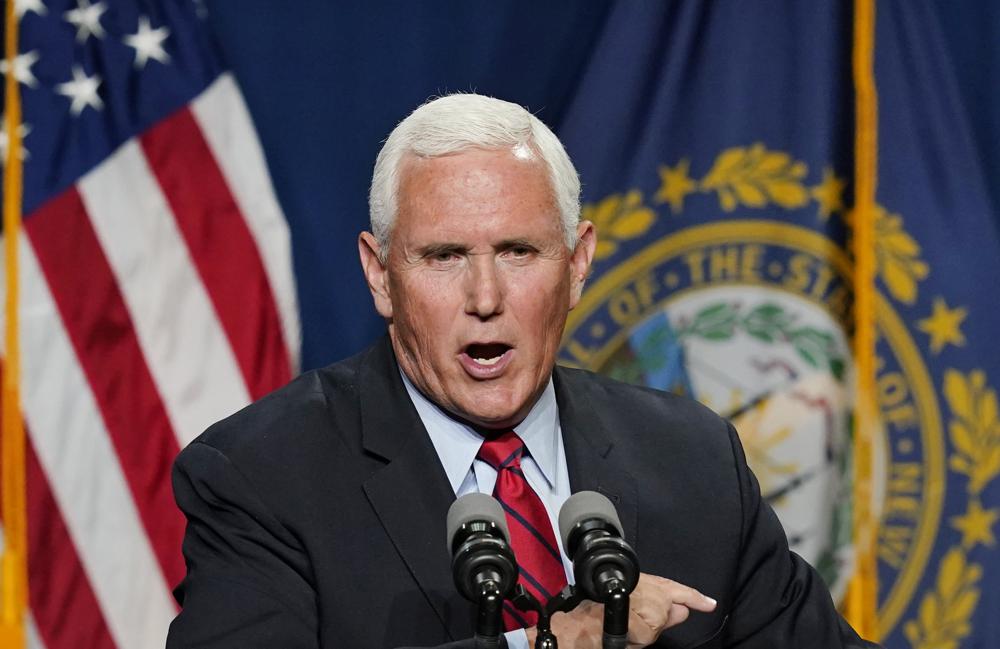 Former Vice President Mike Pence said Thursday Jan 7, 2021 that he wasn’t sure that he and former President Donald Trump would ever see “eye to eye” over what happened on Jan. 6
Share:

Former President Trump — in a taped interview with Jonathan Karl of ABC News that was shared with Axios — defended, quite extensively, supporters who threatened to “hang” former Vice President Mike Pence.

Why it matters: Well, it is unprecedented for a former president to openly say it was OK to threaten the life of his vice president.

Karl: “Because you heard those chants — that was terrible. I mean — “