US to sell advanced air-to-air missiles to Saudi Arabia 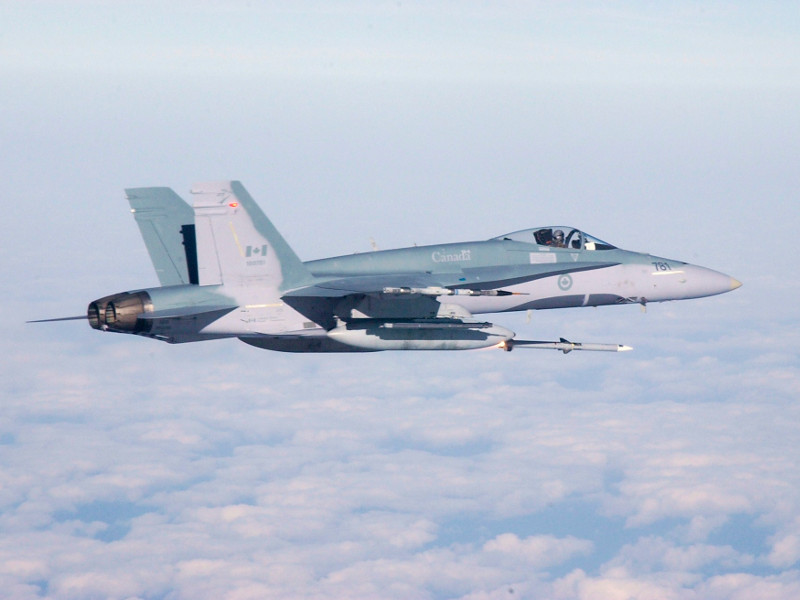 The approval will allow the Saudis to buy up to 280 of the AIM-120C advanced medium-range missiles and related equipment, replenishing an existing supply of the missiles, the department said.

A State Department spokesperson said the Saudis have already been able to use the missiles to intercept unmanned aircraft that threatened both Saudi and US forces inside the country, mainly from Yemen.

“We’ve seen an increase in cross-border attacks against Saudi Arabia over the past year,” the spokesperson said.

The Saudis are leading a fight against the Houthi rebels in Yemen, who are supported by Iran its proxy Hezbollah in Lebanon .