Bahrain urges its citizens to leave Lebanon as rift widens 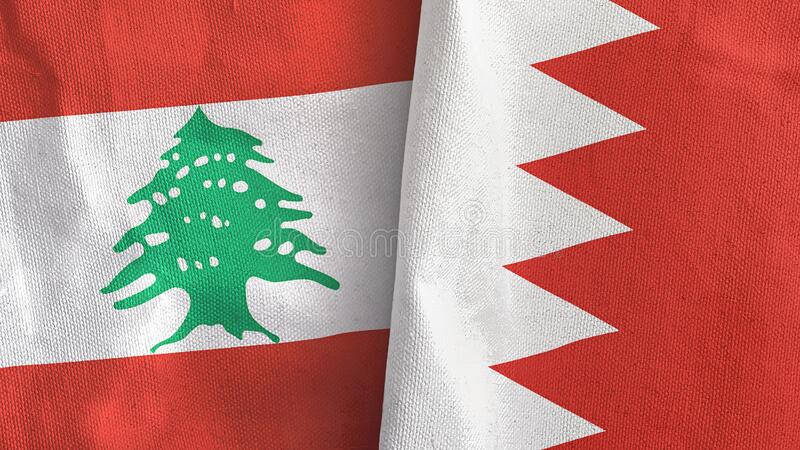 Call comes after Bahrain recalled its envoy in response to Lebanese minister’s criticism of Saudi military role in Yemen.

Bahrain has called on its nationals in Lebanon to leave the country immediately, the state news agency reported.

“The Ministry of Foreign Affairs of the Kingdom of Bahrain has urged all citizens in the Lebanese Republic to leave immediately, following the tense situation there which calls for extra caution,” the foreign ministry said in a statement carried by the official Bahrain News Agency on Tuesday.

“The ministry reiterated its previous statements on not to travel to the Lebanese Republic definitively, in order to prevent the citizens from being exposed to any risks and to ensure their safety,” the statement continued.

A similar move was taken by fellow GCC member, the United Arab Emirates (UAE) on Sunday, which called on its nationals to leave Lebanon “as soon as possible”.

Saudi Arabia expelled Lebanon’s envoy and banned all Lebanese imports on Friday, and Bahrain and Kuwait followed suit. The UAE also withdrew its diplomats from Beirut, and banned its citizens from travelling to Lebanon.

Relations between Lebanon and Saudi Arabia were already stretched thin – with the latter having imposed an indefinite ban on Lebanese produce since April after foiling an amphetamine smuggling attempt, but tensions escalated after comments made by Lebanon’s information minister against Riyadh’s role in Yemen’s war surfaced last week.

Footage of George Kordahi showed him criticising the Saudi Arabia-led coalition’s war in Yemen, saying the Iran-aligned Houthis are “defending themselves … against an external aggression”.

The former celebrity TV presenter, who became famous for hosting the Arab version of the Who Wants To Be A Millionaire show, also said the long-running war was “futile” and called for it to end.

Kordahi maintained he made the comments in a personal capacity a month before his appointment as minister in September, and said he refused to be blackmailed by any entity.

On Monday, the office of Lebanese Prime Minister Nabil Mikati stated that the emir of Qatar, Sheikh Tamim bin Hamad Al Thani, will send the Qatari foreign minister to Beirut to search for ways to solve the Lebanese-Gulf crisis.

Yemen has been engulfed by violence and instability since 2014, when the Houthi rebels captured much of the country, including the capital, Sanaa. A Saudi-led coalition intervened the following year, with the aim of reinstating the Yemeni government, but has worsened the situation.